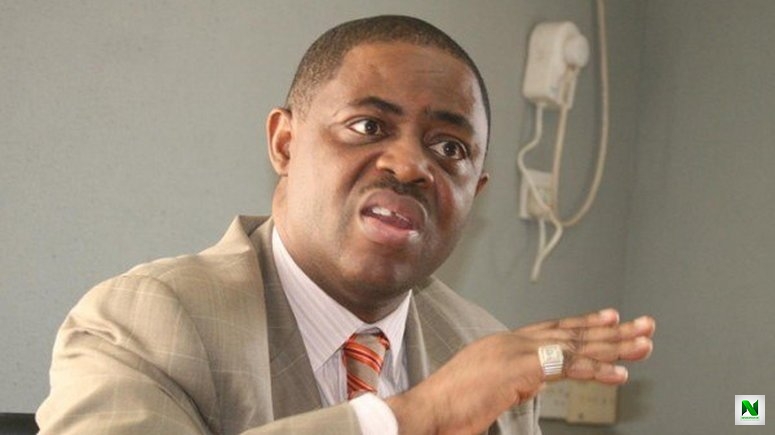 A former Minister of Aviation, Femi Fani-Kayode has hailed Oduduwa Republic activist, Sunday Igboho, describing him as champion and hero of the Yoruba nation.

Igboho had last week issued a seven day ultimatum to Fulanis to leave Yorubaland after he stormed the Igangan residence of the Seriki Fulani noting that the Yorubas could no more bear being killed in their land by Fulanis.

Speaking on Friday, Fani-Kayode said with young radical leaders like Igboho, the South West has got new leaders and champions

"New leaders are rising up in the South West. They are strong, fearless, radical and young. Names like Sunday Igboho, Olayomi Koiki and others come to mind".

"The South West has finally got a new set of champions and heroes. They believe in Oduduwa Republic. None can stand against them. I commend them" he said.

'You Cannot Threaten Or Arrest Me' - Sunday Igboho (Video)
These Were the Top 2 Nigerian Music Albums of 2021
Share to...