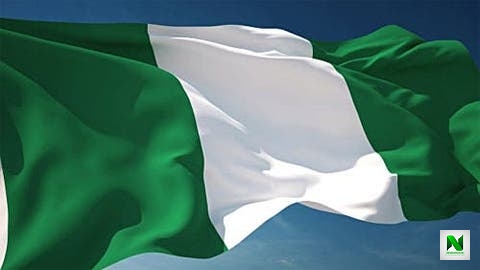 Ahead of the 2023 general elections, the Coalition of Northern Elders for Peace and Development has thrown its weight behind an Igbo presidency, insisting that the position should be zoned to the region.

The group explained that its position was borne out of the “need for all parts of the country to be fairly and equitably treated in the nation’s political affairs.”

Stating that the southeast had been marginalised in the scheme of things, the coalition, however, appealed to both the ruling All Progressives Congress (APC) and the main opposition, Peoples Democratic Party (PDP), to field Igbo candidates come 2023.

On the other hand, the northerners appealed to other zones to back Ndigbo in their quest to produce Nigeria’s first citizen in the next political dispensation.

In a statement yesterday in Abuja by its National Coordinator, Zana Goni, and National Women Leader, Mario Bichi, the group insisted that southeast should produce the next president “to maintain the culture of the rotational presidency between the North and South, which has helped to douse the political tension in Nigeria.

“We, therefore, recommend that it should be continued for now for the good of the federation.”

The agitators noted that “since President Buhari is from the north, the right thing is that after his eight-year tenure, the next president should come from southern Nigeria. And since South West and South-South have occupied the office in the current dispensation, the South East is next in line in the spirit of the rotation principle, fairness, equity, and justice.

“This will bring an end to the manifest marginalisation of the South East. This will foster national unity and also bring to a close the bitterness of the Biafra civil war, which has lingered for 50 years since the end of hostilities and engender unity.”

They lauded leaders of southeast extraction for not taking cessation as an option despite the “inglorious activities of the leader of Indigenous People of Biafra, (IPOB) Mazi Nnamdi Kanu,” which the coalition accused of attempting to “destabilise Nigeria’s unity by hiding under the delayed Igbo presidency.”