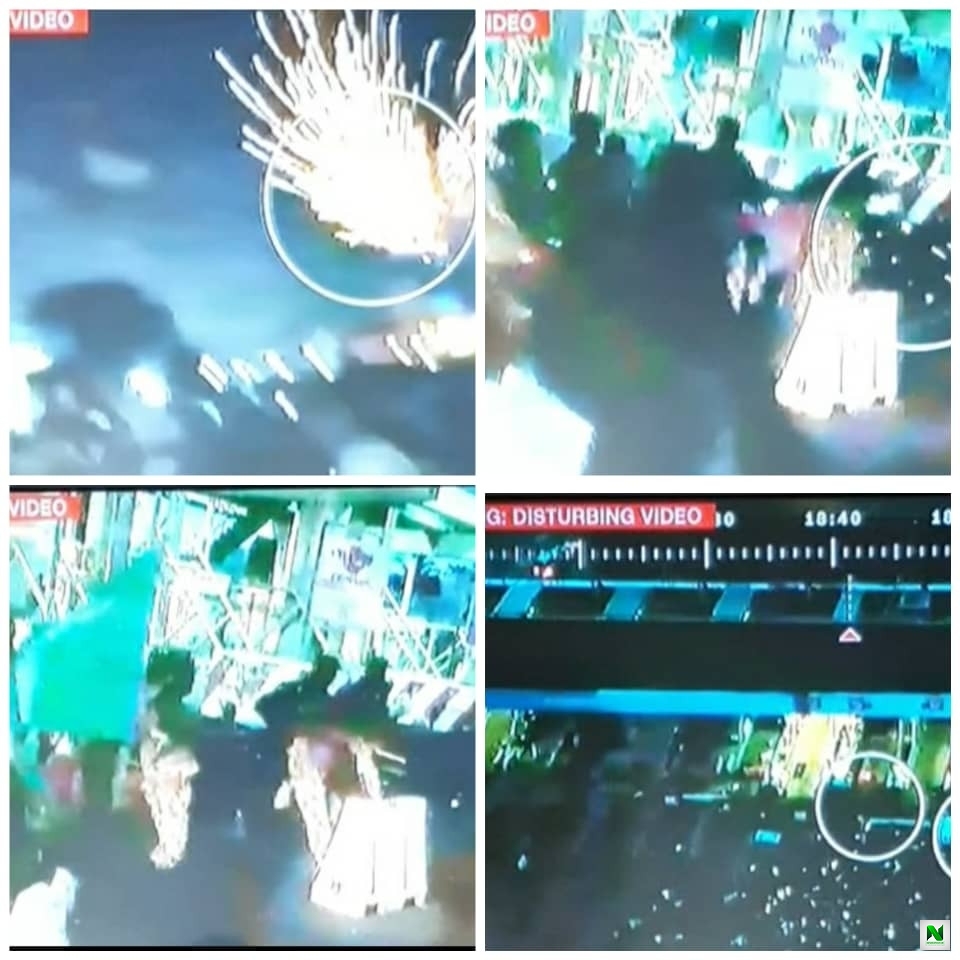 CNN in a detailed documentary has released its finding from an investigative standpoint on what really happened on the shooting incident that occurred at Lekki tollgate massacre on 20th October 2020.

recalls that, on the night of 20 October 2020, at about 6:50 p.m, members of the Nigerian Army opened fire on harmless End SARS protesters at the Lekki toll gate in Lagos State, Nigeria which drew global attention, and also incited unrest across the country.

In the footage shared by CNN of what appears to be Nigerian soldiers shooting at peaceful #EndSARS protesters who had gathered at the tollgate to press home their demands to end SARS as well as end police brutality.

CNN spoke with a man, who identifies as Elisha Sunday, whose brother, Victor, died on the night of the shooting, According to him, a stranger — broke the news that Ibanga’s brother, Victor, has been shot dead at the Lekki toll gate, in Lagos, Nigeria,

Some of the protesters who were at the scene when the shooting occurred spoke to the media house claiming the soldiers. They claim the soldiers opened fire on them.

Both the government and the Nigerian army denied any involvement in the shootings. However, on October 26, the governor granted an interview to CNN where he stated that only two deaths were recorded from the incident. He added that he visited the scene the next day and couldn’t find bloodstains.