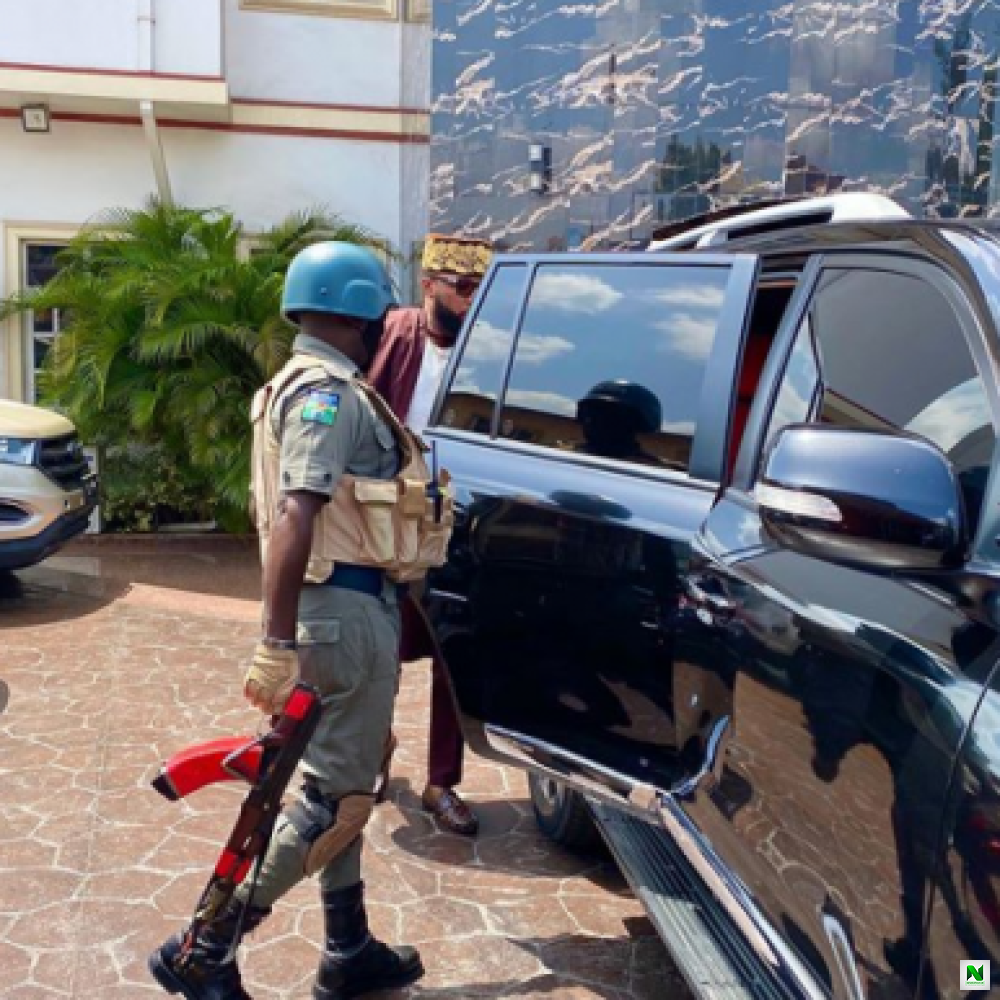 The Inspector General of Police (IGP), Mohammed Adamu, has ordered the immediate withdrawal of police officers attached to some prominent Nigerians and organisations.

The affected individuals include serving and former lawmakers, former ministers, a former Secretary to the Government of the Federation (SGF), popular business personalities and so on.

The IGPs directive was contained in a wireless message dated November 4, 2020, and addressed virtually to all zonal Assistant Inspector-Generals (AIGs) and all state Commissioners of Police.

The letter with reference number CB/4001/IGP.SEC/ABJ/VOL.116/32 was signed by Idowu Owohunwa, the Principal Staff Officer to the IGP.

The IGP announced that officers of the force attached to VIPs be withdrawn immediately.

He, however, exempted the Senate President, Ahmad Lawan and Speaker of the House of Representatives, Femi Gbajabiamila, from the directive.

The sudden withdrawal is happening after President Muhammadu Buhari announced a reform of the police in Nigeria.

Nigerian youth had in October taken to the streets to protest against police brutality.

The protesters also demanded the immediate disbandment of the Special Anti Robbery Squad (SARS) and the reform of the police.

The #EndSARS protests lasted for over two weeks and led to the death of at least 40 persons and destruction of lives and properties after it was hijacked by hoodlums who took advantage of a government crackdown.

In the new directive, the IGP told his subordinates that he was aware that his previous order on the withdrawal of police officers was flouted.

"The attention of the inspector general of police has been drawn to the fact that the police personnel attached to the under listed corporate bodies and personalities are yet to be withdrawn in spite of extant directives to that effect."

"In line with the subsisting orders, the inspector general of police directs that you withdraw all the PMF, SPU, CTU or conventional police operatives attached to the above listed companies/individuals in any of their locations across the country with immediate effect."

"It is the added directives of the inspector general of police that you submit a report confirming compliance and furnishing a detailed breakdown (by ranks/name) of all the personnel withdrawn from each of the corporate bodies/personalities as well as the location from where they are withdrawn from."

"Your compliance report is to be submitted to the inspector general of police not later than Tuesday, 10th November 2020," the IGP said.

Reacting to the new directive, an individual who is affected by the order. stated that he has not been contacted and that he is not aware of the letter.

The individual, who asked not to be named, said he is ready to comply any time the police decide to withdraw the orderly attached to him.

"They gave me the protection, if it is their wish to withdraw, who am I to oppose it?" he said.

He also hoped that the withdrawal would be done across board without any fear or favour.

Read the full list of the affected persons below.

17. Suleiman Hassan, From Min of Environment