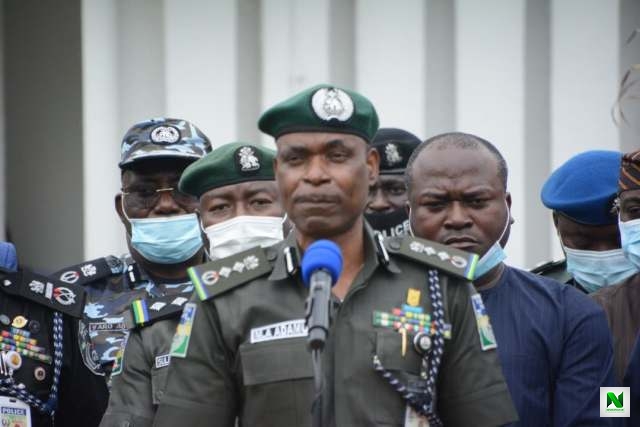 Nigeria’s Inspector-general of Police Mohammed Adamu has said the force is already implementing the decentralisation of the decision-making structure of the police, stating that Commissioners of Police in the 36 states of the country do not need his approval before taking decisions in their areas of jurisdiction.

Adamu on Wednesday featured on an ARISE News program where he said police commissioners in the several state commands in the country are in charge of making decisions in the state as it relates to crime and criminality and maintaining law and order.

According to the Inspector-general of police, state commissioners of police do not need to get approvals from his office or the office of the Assistant-inspector general of police in charge of the zone before taking decisions in their states.

“And so in reforming the police, we believe and we’ve started implementing it, that the structure we have, yes we have one Inspector-general of police but in every state command we have Commissioners of police who are in charge of that state and the state has a government with a governor.

“So the Commissioner of police responsibilities and area of jurisdiction and powers stay within that state and is to work with the governor and implement policies of government of that state in areas of crime and criminality and law and order. He doesn’t need to refer to the Inspector-general for any decision to be taken. The Commissioner of police must have the ability to take the decision himself.

“So any matters on security, crime and criminality discussed within the local government must be implemented there, the DPO must take decision without waiting for the Commissioner of police to tell him what to do.

28 minutes ago | Love And Lifestyle

an hour and 9 minutes ago | Gossip Gist