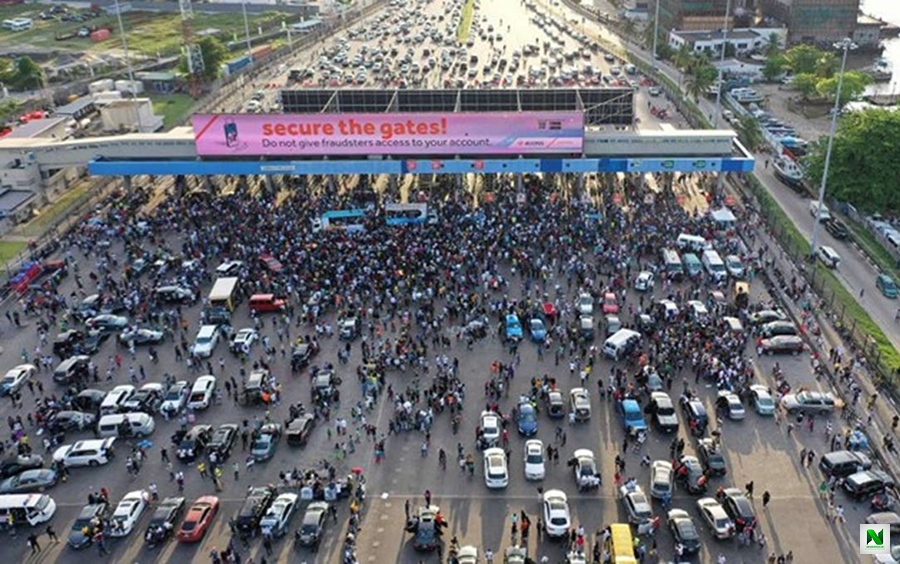 The Amnesty Media Award, which has been running for 29 years, aims at recognising the vital role journalists play and the serious risks they face in highlighting human rights abuses around the world.

The CNN investigation was carried out after the Lekki toll gate shooting.

In October 2020, young Nigerians protested across major cities against police brutality. The organised protest went on peacefully for days until the Nigerian military forcefully dispersed marchers who were keeping vigil at the Lekki Toll Plaza on October 20.

Many fatalities were recorded but the authorities continue to deny wrongdoing despite pieces of evidence such as those highlighted via the CNN report among other exclusives reported by Peoples Gazette.

The Nigerian Army called all allegations that it fired into the crowd “fake news” but later told a judicial panel of inquiry that it did not shoot at any civilian, but the CNN investigation, published on November 18, uncovered evidence that Nigerian security forces opened fire on unarmed protesters.

The judging panel for the awards were made up of high-profile UK journalists and Amnesty representatives.

The winners of each category will be announced at a virtual event on Wednesday 28 April.