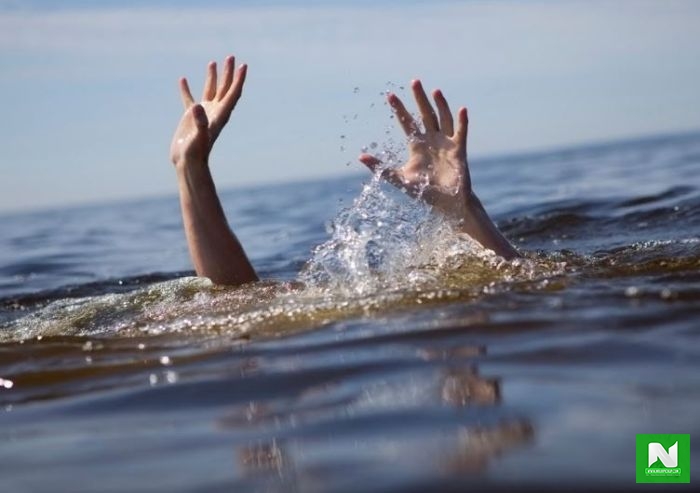 Three children of police officers have drowned in an open pit filled with floodwater at Eket Divisional Police barracks in Akwa Ibom state.

The Nation gathered the children, aged between 5 and 10, had gone to play in the open pit at about 5 pm on Tuesday when the tragic incident occurred.

Two of the kids, it was learnt, are of the same parents, an inspector, while the other belongs to another police officer whose names could not be confirmed at press time.

Our correspondent who visited the police barracks at about 8.30 am on Wednesday observed that carpenters were working to barricade the pit with plywood.

A source who pleaded anonymity said the pit was dug to collect floodwater in the barracks after rains.

The mother of one of the deceased children cried uncontrollably as sympathisers gathered even as none of the bereaved parents offered to speak on the incident.

However, one of sympathisers said it was a sad day for the families of the deceased children and the police community in Eket Divisional Police Headquarters barrack.

“They really need our prayers and support, as three children from two families drowned within the police barrack,” the source said.

”The victims went to play at the pit at around 5 pm on Tuesday evening and the parents came to discover that their children drowned at in pit.

”All the flood water in the police barrack are channeled to the pit which is part of an uncompleted drainage system”, he said.

Also speaking, the sister to one of the victims, whose parents lost two children and refused to mention her name, said she went to the lesson when the incident happened.

According to her, the teachers of the victims said they should not come to the lesson on Tuesday because they will not be around.

Reacting, Mr. Sunny Digha, the Divisional Police Headquarters in Eket, refused to speak with our correspondent and simply retorted “this was not meant for media”.

“The Commissioner of Police (CP) Amiengheme Andrew received with shocked the news of the drowning of three children of serving Inspectors of police in Eket Divisional Police Headquarters in the barrack,” he said.

Macdon explained that the pool of water was for the purpose of erosion control which got the children drowned and the incident was preventable but death occurred.

“It is with heavy heart, the Commissioner of Police commiserate with the families, officers, inlaws, and well-wishers, it is indeed a pathetic one to the families.

“We hope they find solice in the fact that God is the giver and taker of children and He knows the best,” Macdon commiserated with the families.

Macdon called on officers and men of the force to be more vigilant at all times and to keep an eye on the welfare of their children and wives while they are busy working in their offices.

“The church who dugged the pit has taken a step to prevent the further occurrence in the barrack. It is indeed a pathetic one and it is a painful scenario and we feel very sad,” Macdon cried.

an hour and 26 minutes ago