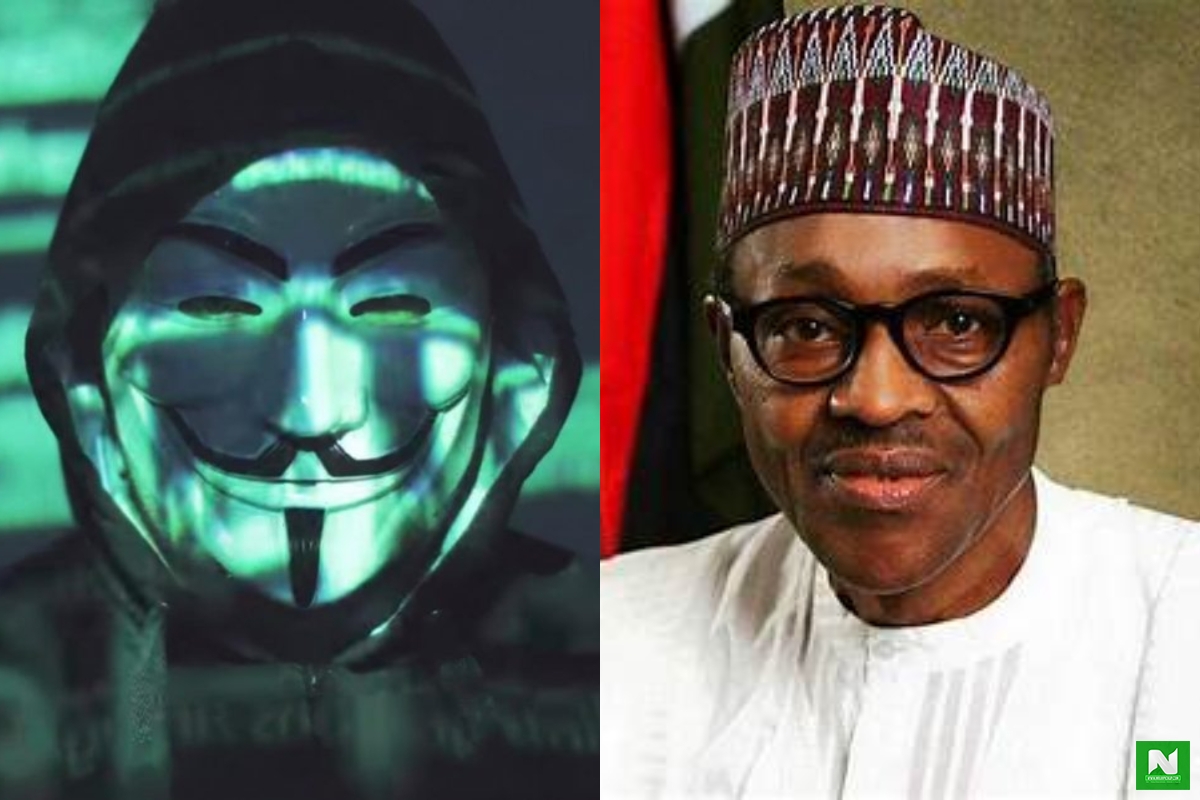 An anonymous hacker has given the Nigerian government 72hrs to react to the demands of the citizens after hacking into the police database.

According to the hackers, the government has 72hrs to react or dance to their music and brought to book as they are watching their every single move.

They also shared information about some SARS officers and their house numbers and accounts which they hacked from the police database to warn the government.

Netizens seem so excited about it as they wait for the government to take action within the 72hrs given or blame themselves for the consequence.

video and screenshots below;

Twitter CEO Jack Dorsey Joins #EndSARS And #EndSWAT Movement
These Were the Top 2 Nigerian Music Albums of 2021
Share to...