SARS Disbandment Is Victory For Nigerian Youths – Sanwo-Olu
By 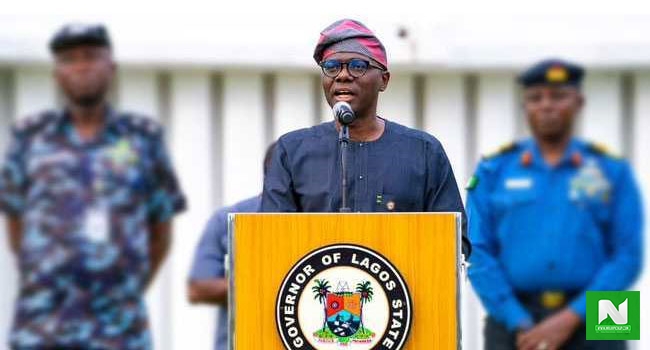 The Lagos State Governor, Babajide Sanwo-Olu on Sunday said the disbandment of the Special Anti-Robbery Squad (SARS) is a victory for the Nigerian youths following nationwide protests against the squad.

He disclosed this on Sunday in Ikeja upon his return from Ondo where he led as the Chairman of the All Progressives Congress (APC) National Campaign Council for the governorship election.

While commending the youths for the peaceful manner they conducted themselves during the protests, Governor Sanwo-Olu believes their actions have shown what democracy truly stands for.

“This is actually a victory for our youths. This is a victory because your voice has been heard. So if you say this is not the first time, this is the first time they are disbanding it,” he said.

“Other pronouncements have been we will do something but there has been clear communication and they have rolled out all of the various things they are going to be doing.”

The governor also called on the youths to sheathe their swords following the positive response to their demands.

He wants the young population to collaborate with the police authorities by forming themselves into groups aimed at providing a citizen-oriented policing structure.

Reacting to the just concluded Ondo governorship election, Sanwo-Olu commended the people of the state for supporting the APC.

According to the governor, the people’s choice of the party’s candidate in the poll, Rotimi Akeredolu is a victory for democracy.

The governor’s response followed days of widespread protests by Nigerians demanding to scrap of the unit which had gained notoriety for brutality and human rights violations.

The Inspector-General of Police, Mohammed Adamu, who announced the scrapping of the unit, acknowledged reports of extortion and brutality, announcing a plan for an investigation. 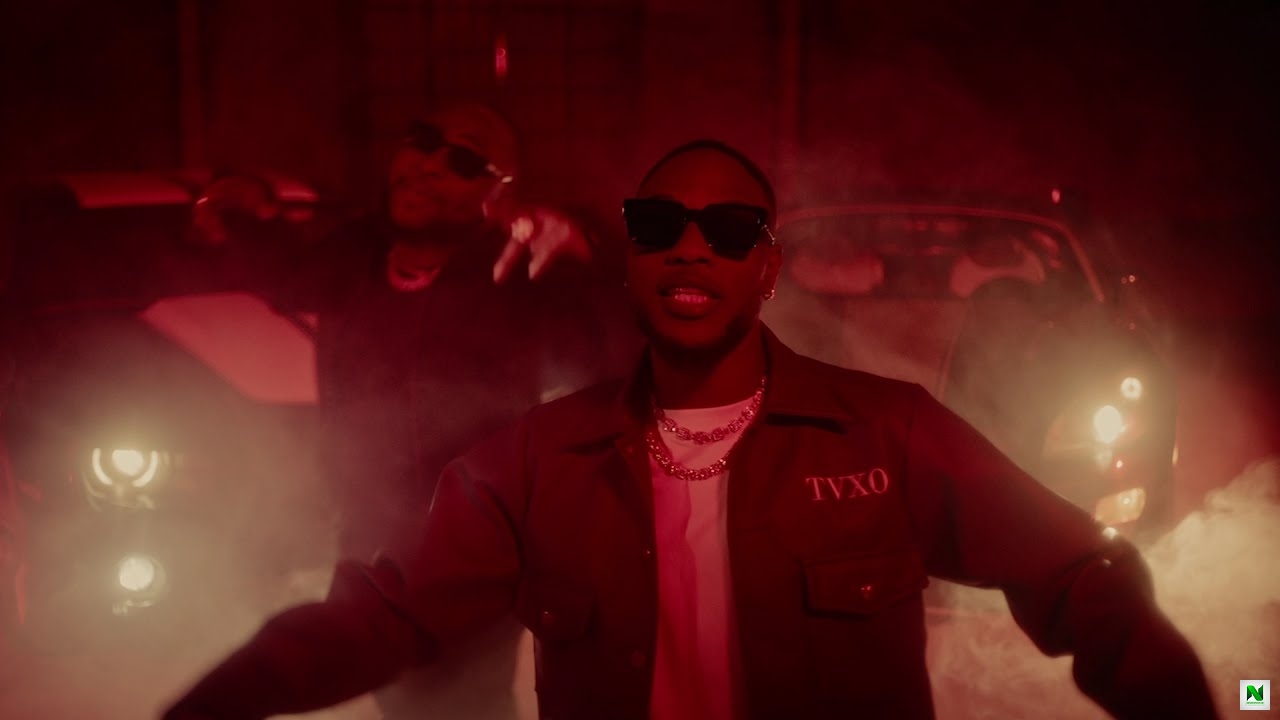 Leon Bridges - Why Don't You Touch Me: Part 1