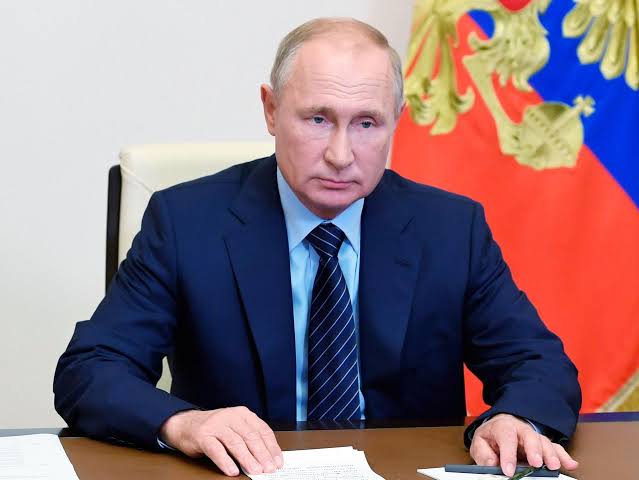 Vladimir Putin announced on Tuesday morning that Russia has registered the worlds first vaccine against coronavirus. He says the vaccine is effective in forming immunity against the deadly pathogen which has spread globally.

“As far as I know, a vaccine against the coronavirus infection has been registered this morning (in Russia) for the first time in the world,” the President told members of the government. “I thank everyone who worked on the vaccine - it’s a very important moment for the whole world.

Putin insisted that vaccination in Russia should only be carried out on a voluntary basis, with nobody forced to accept immunization. He also revealed that one of his daughters has already been vaccinated.

With over 700,000 deaths attributed to the pandemic and over 20 million official cases internationally, the entire planet is crying out for a solution to the Covid-19 crisis. It is hoped the Russian vaccine will go into general circulation by January. In the meantime, front-line health workers and the medically vulnerable will be given priority, according to the Health Ministry.

Putin asked Health Minister Mikhail Murashko to provide more detailed information about the plans for immunization. "I know that it works rather effectively, forms a stable immunity, and, I repeat, it passed all the necessary inspections," the President added.

Last week, the Health Minister himself stated that initial clinical trials of the vaccine developed by the Gamelei Research Center in Moscow had been completed.

Putin said that his daughter had a slight temperature after taking part in trials, but that it quickly went away. "One of my daughters got the vaccine. In this sense, she took part in the experiment. After the first vaccination, she had a temperature of 38, the next day - 37 and that was all."