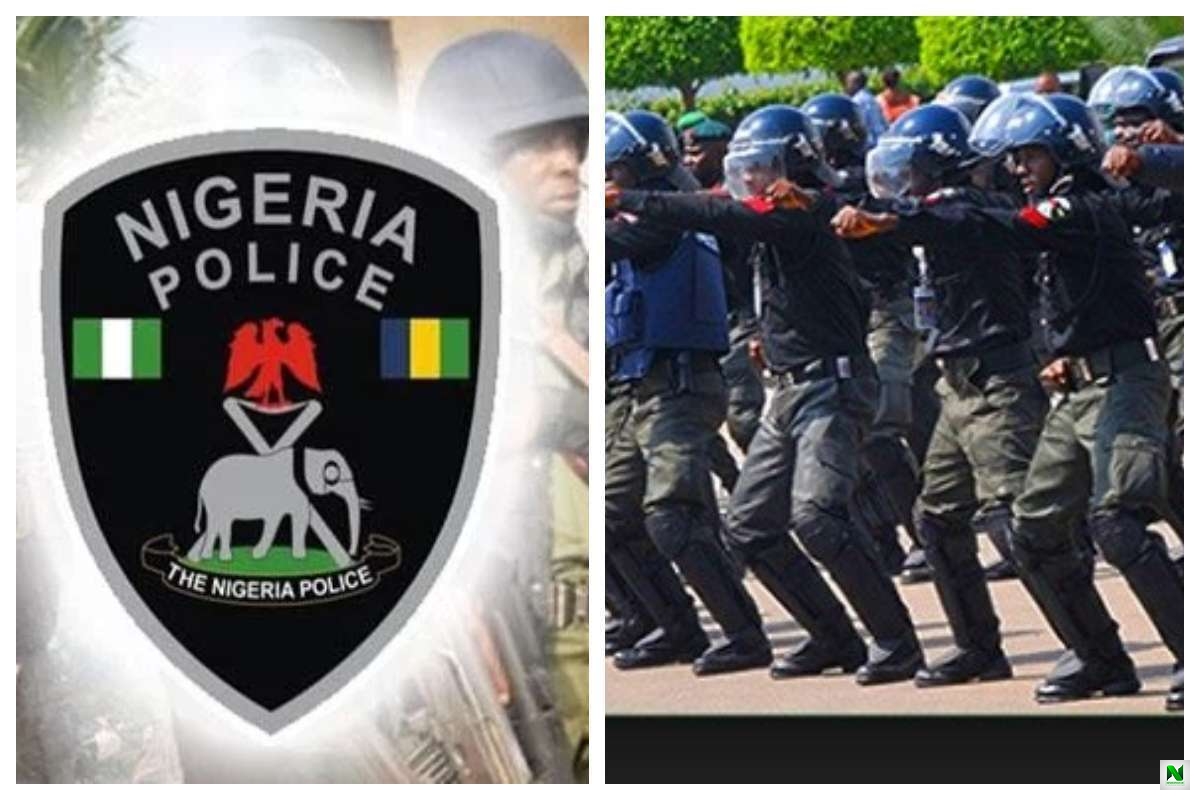 The Police have initiated a move to stop various panels probing allegations of rights abuses and other acts of impunity against police officials, particularly operatives of the disbanded Special Anti-Robbery Squad (SARS).

The panels have since been sitting in almost all the states.

But, the Police have approached a Federal High Court in Abuja, seeking among others, an order restraining the Attorneys-General of the 36 states and the panels of inquiry they constituted, from proceedings with their investigation of the activities of the police and their officials.

The defendants include the Attorney-General of the Federation (AGF), National Human Rights Commission (NHRC), the attorneys-general of the states and chairmen of the panels set up by the states.

It is the plaintiff’s main contention that the decision by governors to set up panels of inquiry to investigate activities of the Nigeria Police Force (NPF) and their officials in the conduct of their statutory duties violate Section 241(1)(2)(a) and Item 45, Part 1, First Schedule to the Constitution and Section 21 of the Tribunals of Inquiry Act.

The NPF is of the view that by the provisions of 241(1)(2)(a) and Item 45, Part 1, First Schedule to the Constitution the Federal Government of Nigeria has exclusive power to “organise, control and administer the Nigeria Police Force.”

The plaintiff raised three questions for the court’s determination. It is also seeking four main reliefs.

One of the prayers is a declaration that having regard to the provisions of Section a14 (1)(2) (a) and Item 45, Part 1, First Schedule, 1999 Constitution of the Federal Republic of Nigeria (as amended), the Federal Government of Nigeria has the exclusive power to organise, control and administer the Nigeria Police Force.

Other reliefs being sought by the plaintiff are:

* A declaration that the establishment of panel of inquiries by the Governors of the various states of the Federation of Nigeria, to inquire into the activities of the Nigeria Police Force in relation to the discharge of her statutory duties is a gross violation of the provisions of Section 241 (1)(2) (a) and Item 45, Part 1, First schedule, 1999 Constitution of the Federal Republic of Nigeria (as amended) and Section 21 of the tribunals of inquiry Act, Cap.T21, Laws of the Federation of Nigeria, 2004.

* A declaration that having regard to the circumstances of this case, the attitude of the governors of the various states of the Federation of Nigeria in this case is unconstitutional, illegal, null and void and of no effect whatsoever.

* An order of perpetual injunction restraining the 3rd to 38th defendants (the attorneys-general of the 36 states) from making or conducting any investigations, sittings and inquiries and/or from making or conducting any further investigations, sittings and inquiries in respect of matters affecting the Nigeria Police Force, and or further setting up any panel of inquiry in any state whatsoever in the country.

The case listed on the cause list for Wednesday, could not be heard because the court did not sit. It was rescheduled for December 18.

Also on Wednesday, the Governor of the Central Bank of Nigeria (CBN), Godwin Emefiele, faulted a claim that the apex bank obtained court orders to block accounts linked to promoters of the #EndSARS protests.

Emefiele’s position was stated by his lawyer Mike Aondoakaa (SAN) while appearing before a Federal High Court in Abuja.

Aondoakaa, a former Attorney-General of the Federation (AGF) and Minister of Justice, is Emefiele’s lawyer in the case, marked: FHC/ABJ/CS/1384/2020)of CBN v.Bolatito Rachael Oduala and 19 others in which Justice Ahmed Mohammed granted an order freezing the accounts of the defendants for 90 minutes in the first instance.

The former AGF spoke while reacting to remarks by Ebun-Olu Adegboruwa (SAN), lawyer to Albert A. Ugochuwu and others, whose accounts were also frozen in similar circumstance by another judge, Justice Taiwo Taiwo in the case marked: FHC/ABJ/CS/12000/2020.

Aondoakaa, who insisted that his client acted within the provision of Section 60 (b) of the Bank and Other Financial Institutions Act (BOFIA), that allows the CBN to apply for a freezing order pending the conclusion of investigation.

The ex-AGF faulted Adegboruwa claim that the CBN was going about filing multiple cases to freeze people’s accounts, including those linked to the #EndSARS protests.

He said the CBN did not apply for the freezing of any accounts because of the owners were associated with the #EndSARS protests.

Aondoakaa stated that his client only applied to have the accounts frozen following suspicious and questionable transactions in them.

He noted that none of those affected by the orders have claimed, in the processes they filed, that they are #EndSARS protesters.

Arguing earlier, Adegboruwa accused the CBN of filing multiple cases to freeze accounts of people indiscriminately. He cited the case of those associated with the #EndSARS protests.

He argued that the CBN had a misconception of Section 60(b) of the BOFIA, and that its lacks the power to conduct investigation into alleged infraction of the law.

Adegboruwa noted that the CBN came before the court on September 21, 2020 and obtained the freezing order pending the conclusion of its investigation.

“The law permitting the CBN to approach the court makes it a clearing house. Not to investigate. The CBN is arogating the powers of the investigating agencies. The CBN lacks the power to investigate crimes,” he said.

Adegboruwa prayed the court to vacate the order earlier made by the court and dismiss the CBN’s suit.

Justice Taiwo adjourned the matter till December 16 for ruling.

Weekend 10 Odds And Above Bet9ja or Betking Tips For Friday to Sunday
Peruzzi Unveils Tracklist For 2nd Studio Album, ‘Rum & Boogie’
Share to... 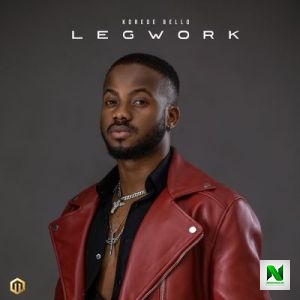