US Fumes At Nigeria Over Lekki Toll Gate Shootings, Asks For Shooter Involved To Be Punished
By 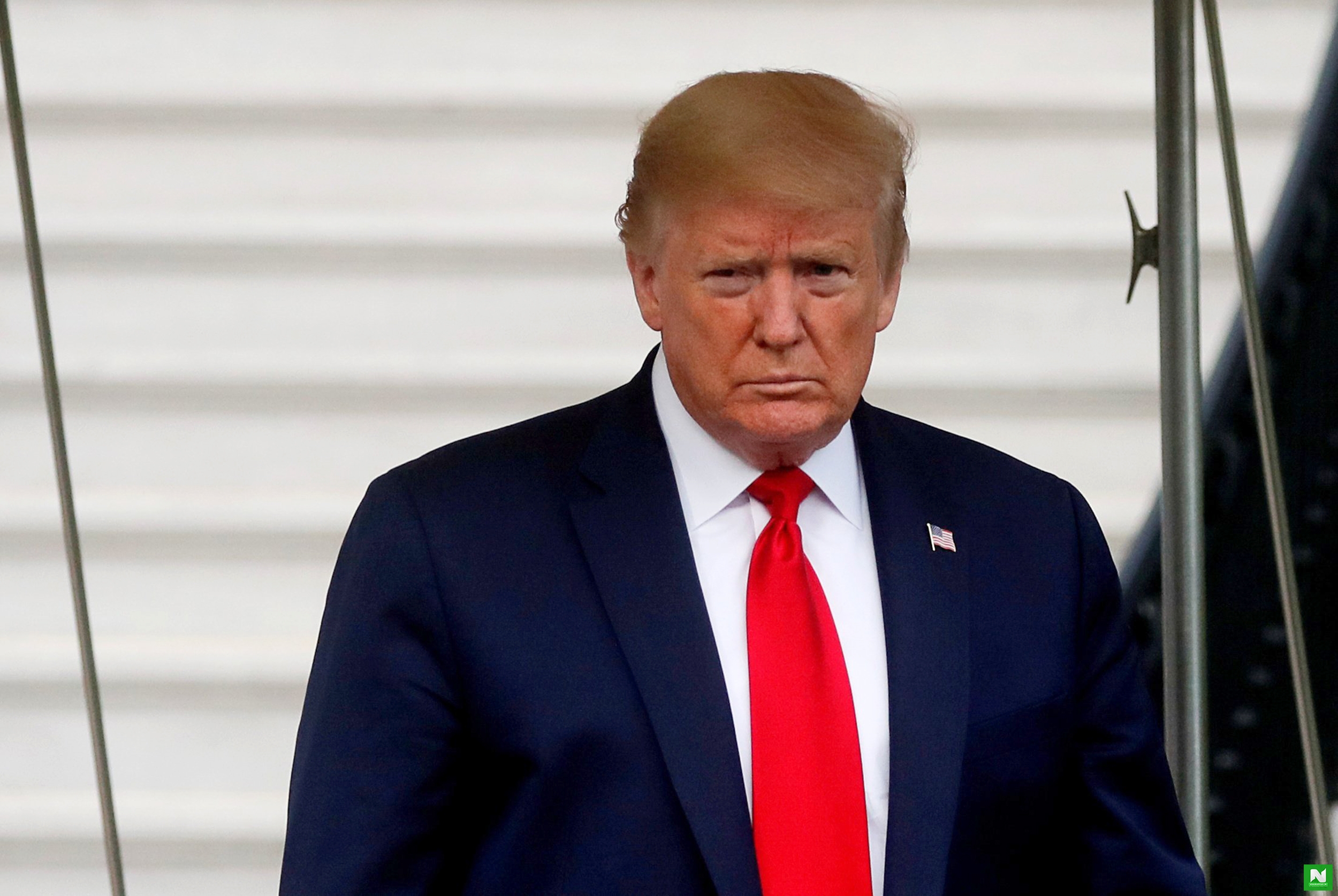 The government of the United States Of America has expressed their disappointment in the Nigerian soldiers for the shooting of #EndSARS protesters at the Lekki Toll Gate in Lagos State.

They also urged for an investigation into what the soldiers did, calling it an “excessive use of force.”

The US Government have urged the various security agencies to refrain from killing unarmed protester thereby allowing them their right to peaceful assembly and freedom of expression.

The US State Department, in a two-paragraph statement issued on Thursday by Secretary of State Mike Pompeo said;

“The right to peaceful assembly and freedom of expression are essential human rights and core democratic principles. We call on the security services to show maximum restraint and respect fundamental rights and for demonstrators to remain peaceful. We extend our condolences to the victims of the violence and their families.”