Only Six Animals, 10 Birds In Port Harcourt Zoo, Zero Allocations In 5 Years
By 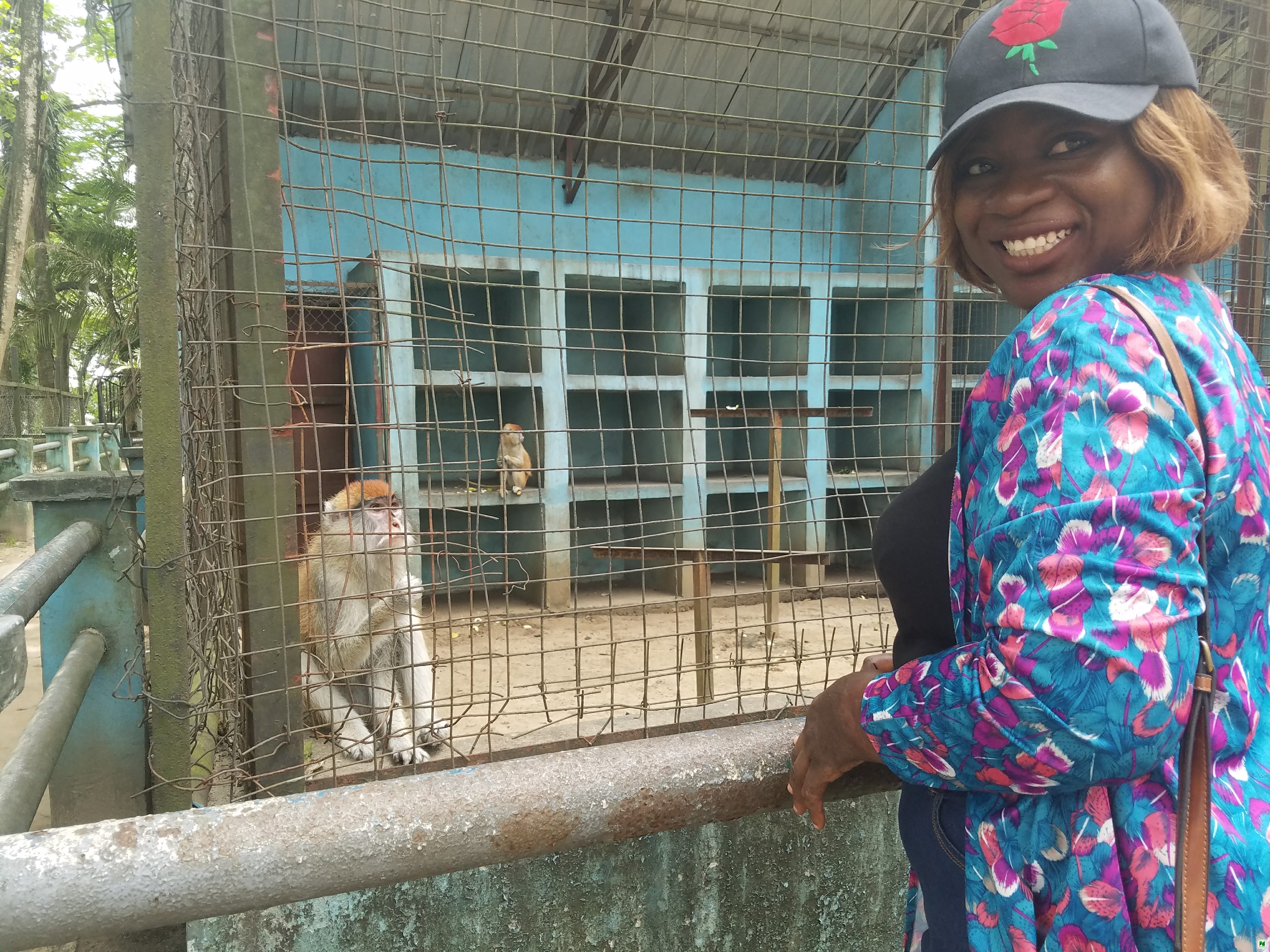 A visit to the 45-year-old Port Harcourt zoo shows that the once bubbling zoo which housed varieties of animals in the 80s and 90s can now boast of only six hungry looking animals and 10 birds. Infrastructural facilities are also in a state of disrepair.

The Port Harcourt zoo, which was first opened to the public in 1975, has become a shadow of itself given its dilapidated structures, dirty environment and empty cages.

The zoo has since become a parking lot for numerous customers who go to the Slaughter Market to transact one business or the other. Staff of the zoo have taken advantage of its spacious premises to make quick money from motorists who park their vehicles there for a token.

A first visitor to the zoo, located directly opposite the popular Slaughter Market, is greeted by the rustic and filthy cages. The poor drainage system in the zoo makes the compound vulnerable to erosion. The premises is always flooded after a little rainfall.

A lot of cages are empty, worn out and rusty, while the environment is filthy and unkempt. A greater part of the compound has been overtaken by weeds, a situation that exposes it to invasion of dangerous reptiles.

The once bubbling Port Harcourt zoo, which was a great attraction and tourist site for kids who grew up in the Garden city in the 80s and early 90s, now boasts of two hungry looking gorillas, two monkeys and two crocodiles. There are 10 birds comprising of two geese, one ostrich, two eagles, two turtles and three peacocks.

The only surviving lion in the zoo, according to the zoo guide, was moved out in April because of poor feeding while the huge python died in February.

The tour guide said the lion was moved out of the zoo during the COVID-19 pandemic lockdown in Port Harcourt as a result of the inability of the zoo officials to feed it.

Directly opposite a makeshift store which houses a mini restaurant is a house were two embalmed lions were kept.

The two lions, according to the zoo official, were killed and embalmed because they attacked and killed one of their caregivers several years ago.

“They are displayed in that building as a monument for posterity. We now use it as a tourist attraction for visitors,” stated another official of the zoo.

The official attributed the poor state of the zoo to negligence by successive administrations in the state.

A resident of Port Harcourt, Gloria Uwachukwu, who spoke with our reporter, expressed dismay over the poor state of the zoo.

“There were so many animals in the zoo before such as lions, chimpanzee, gorillas, python, ostrich, elephant, crocodile and so on, which attracted people to the zoo, and it was generating money for the state. I am disappointed at the level of neglect the zoo has suffered. Previous administrations in the state did not deem it fit to fix the zoo or do anything about it.

“Before now, the zoo was the cynosure of all eyes given its strategic location. People from far and wide converged here mostly on weekends to ease off stress and enjoy life with their families in a natural environment,” he said.

He commended Governor Nyesom Wike for his recent move to reconstruct the zoo.

Another resident of Port Harcourt, who simply gave his name as Bala, said the zoo at some point became a hideout for street urchins.

“The poor state of the zoo made it vulnerable for urchins to use as hideout to carry out their nefarious activities. They run into the place the moment they rob people. If you look around, you find out that the place is not secured and that is the reason why you see all manner of people here. This is not what a zoo should look like. There is no wild life; what you have there are few animals and birds,” he said.

China Becomes Second Nation To Plant Flag On The Moon After U.S
These Were the Top 2 Nigerian Music Albums of 2021
Share to...