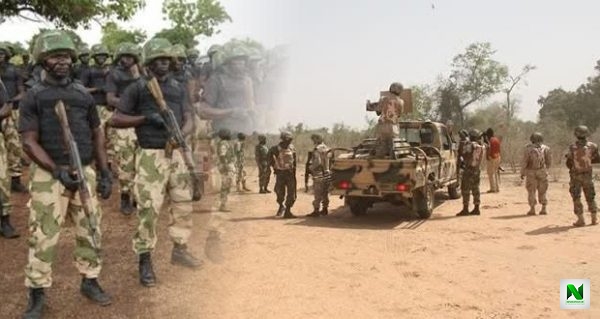 Oyigbo is under a 24-hour curfew ordered by Rivers state Governor Nyesom Wike. He asked the authorities to arrest members of the Indigenous People of Biafra group he alleges are responsible for attacking the security forces under the guise of the protests against police brutality.

The group, better known as IPOB, is campaigning for an independent state of Biafra in southeastern Nigeria.

“People have not stepped out of their homes for days,” Stephen Onwukwe, a resident of the town, said by phone. “Soldiers are patrolling the streets, breaking into people’s houses and we’re hearing gunfire from time to time.”

At least 69 people, including 18 security-force members, died last month in the nationwide protests against police brutality. At least 205 police stations were destroyed, according to the police.