Nigeria To Construct 200MW Solar Farm In Delta, Largest In West Africa
By 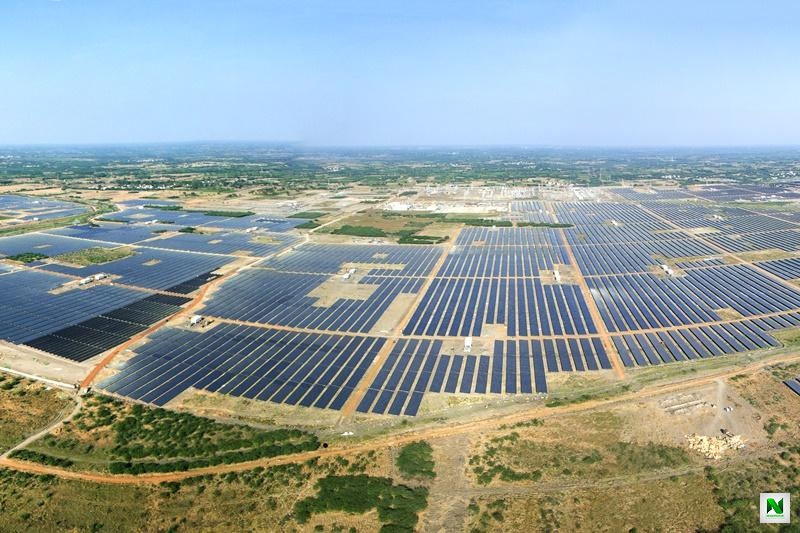 The Nigerian government will be partnering with Singapore-based renewable energy firm, B&S Power and Sunnyfred Global, to design and construct a 200 MW Solar photovoltaic system to combat the country’s age-long electricity problems.

Arrangements and agreement have progressed past the preliminary stages and the FG have also secured collaboration with other stakeholders and technical partners to begin construction developments on The Ashama 200MW/HR Solar PV Farm which is the largest Solar Photovoltaic Farm in West Africa, according to PRNewswire.

The farm sits on about 304 hectares of land in Ashama Village, Aniocha South LGA of Delta State.

A joint-statement from GREENPLINTH AFRICA, consultants & strategic partners to the project promoters revealed that a Media Chat & Project Roadmap Presentation will take place on February 25, 2021 by 11:00 (WAT) at the executive Sheraton Hotel in Lagos.

The presentation will be chaired by Prof . Abubakar Sani Sambo, Vice Chancellor , Usmanu Danfodiyo University, Sokoto; Chairman , Ministerial Policy and Technical Advisory Committee on Environment in Nigeria and Former Director-General, Energy Commission of Nigeria, under the theme: “Sustainable and Affordable Energy Access for Communities in Nigeria” with the aim of enlightening the public on the importance and significance of this mammoth project not just to the locals in Delta and Nigeria but also towards Africa at large.

This commendably follows in the footsteps of Togo who are currently constructing the largest Solar Photovoltaic project in West Africa, which is expected to increase their rural electrification rate to 50% by 2022, and 100% by 2030.

Solar power has been gaining popularity as a preferred source of electricity since the turn of the last decade, as its world wide use have multiplied by more than four times with leading global economies like China, USA, Japan, Germany and India championing this course. In fact four of the five countries with the highest level of electricity consumption are the heaviest employers of this source of power.

This new-found interest has been encouraged by the affordability of the solar power generation as it is the cheapest source of electricity in regions with high solar potential like Nigeria. To produce 1mw per hour costs just $10 or roughly ₦4,000.

This development comes just over 24hours following the Federal Governments announcement that over ₦50 billion is being expended monthly to provide electricity for the country.

Even with this stupendous monthly outlay, World Bank revealed that over 80 million Nigerians have no access to power while more can only access electricity distributed under poor services.

The report also uncovered that over 60 million of the country’s population rely on gasoline-fueled generators for their electricity supply rather than the power grid.

Buratai, Other Ex-Service Chiefs In Senate For Ambassadorial Screening
Treat Mastorbation: Here Are 15 Rich In Zinc Food To Help Recover Fast
Share to...