5 Years After She Threw Her Father Out of His Own House For Being A Ritualist, See Photos of Kemi Olunloyos Father
By 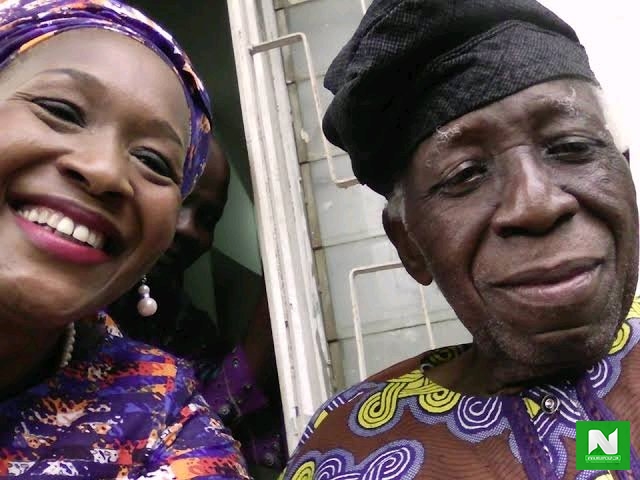 Apparently, Dr. Kemi Olunloyo is not only a thorn in the flesh of Nigerian celebs, and shrouding her persona in controversies here and there, her savagery is also extended to her own family members.

Five years ago, the controversial journalist bundled her father out of his own house in Ibadan after she accused him of being a ritualist. Kemi said the reason why she did that was that her dad is a ritualist and he’s fond of washing his dirty linen in public.

And when one of her sisters tried to intervene, Kem sent her to the cleaners too by calling her all sorts of names.