Nigeria Air Will Be Delivered Before 2023 - Sirika
By 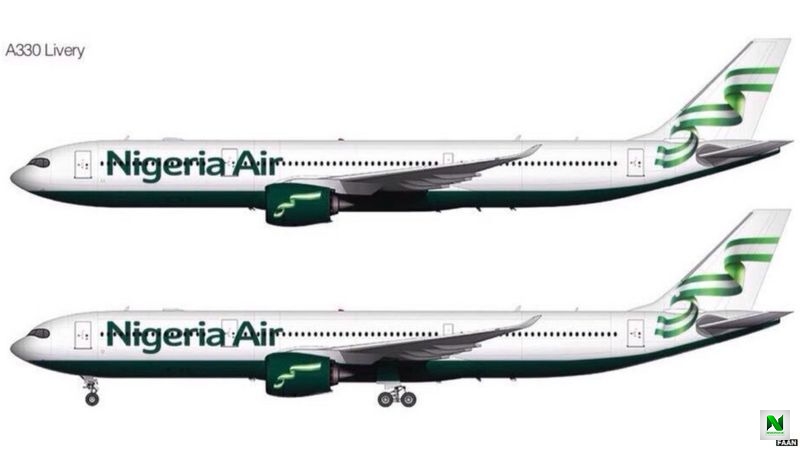 Hadi Sirika, the minister for aviation, says plans are underway to ensure that Nigeria Air, the national carrier, is delivered before the end of the Muhammadu Buhari-led administration.

Sirika was addressing journalists on after appearing before the senate committee on aviation for the 2021 budget defence by the ministry and its agencies on Tuesday.

“We are on it. The transaction adviser has brought in the outline business case. It is being reviewed by the Infrastructure Concession Regulatory Commission (ICRC),” NAN quoted him to have said.

“Soon after its completion, it will go to the federal executive council for approved. We will not leave this government without having it in place.”

Hadi Sirika, the minister of aviation, had unveiled the national carrier project at the 2018 Farnborough International Airshow in London.

However, Lai Mohammed, the minister of information and culture, said the project was suspended due to investor apathy.

On the need to site another airport in Lokoja, the Kogi state capital, as an alternate to Nnamdi Azikiwe International Airport Abuja, Sirika said: “Lokoja is a cosmopolitan town, it’s a mini Nigeria and it is extremely very important in the growth and development of our country”.

“We have a lot of agricultural activities there. There is fishery, there is perishable item production and so on.

“So siting an airport there is quite apt. For me, it is something we should have done long ago for its importance.”

The minister also explained that the federal government is addressing the issue of dilapidated equipment at some airports across the country one after the other based because there are not enough resources to carry out such all at once.

While addressing the committee, Sirika said 10 new airports will be constructed across the country to boost civil aviation.

“There are airports coming up in Benue, Ebonyi, Ekiti, Lafia, Damaturu, Anambra and so forth. All of these show that civil aviation is growing during this administration,” he said.

He also noted that Kebbi, Osubi, Dutse, Jigawa airports have been taken over by the federal government and the Gombe state government has also written to the federal authorities, asking it to take over the Gombe Airport.