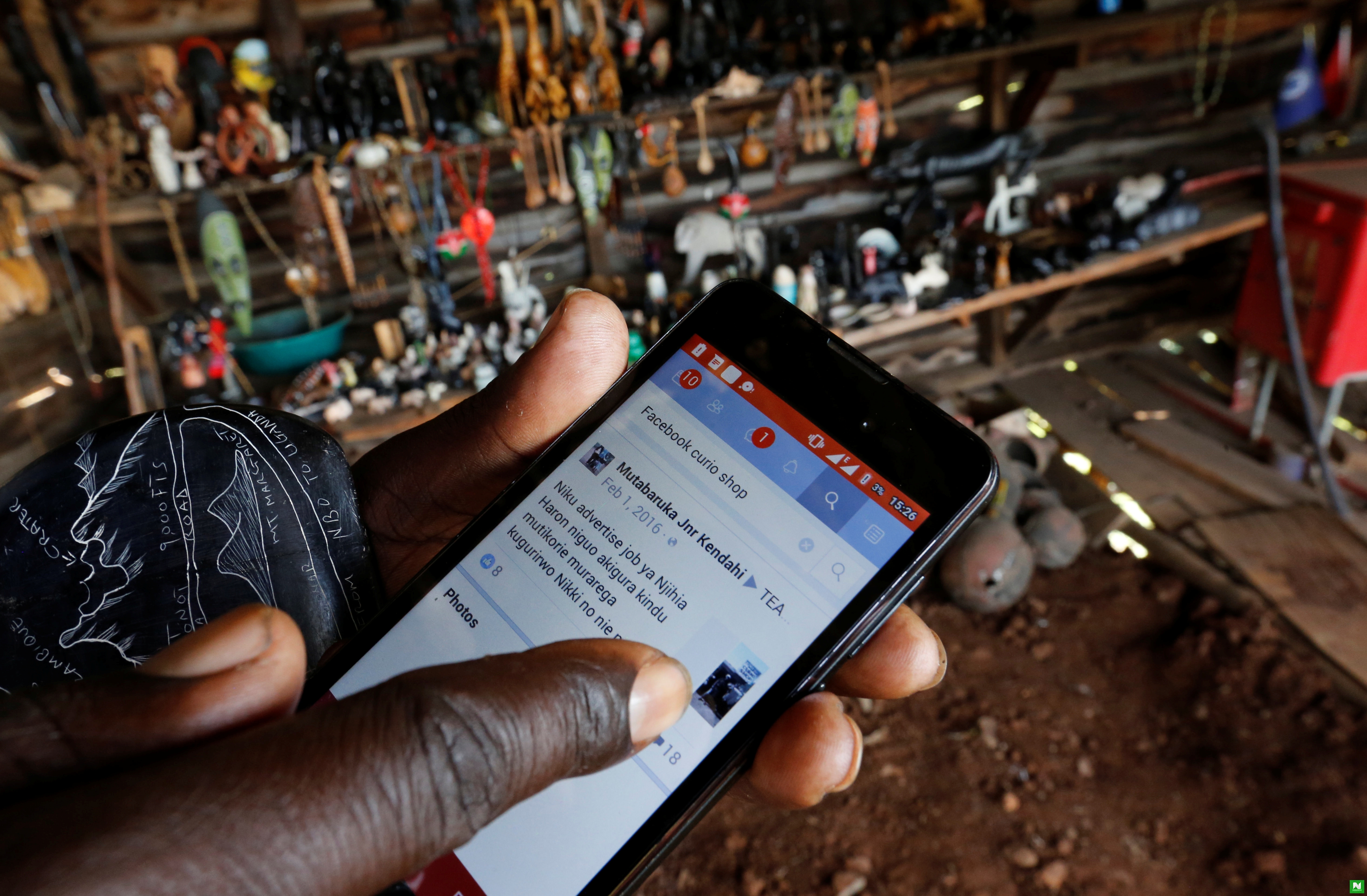 The cost of internet use is so expensive in Nigeria that the country ranks at the very top in a survey of 85 countries of the world.

“Nigeria has the least affordable internet globally. It ranks below Columbia and Honduras in terms of internet affordability,” it said.

In its methodology, the company said the overall affordability is measured by combining the affordability of the cheapest mobile and broadband plans available in a country.

On the overall analysis of digital quality of life index 2020, Nigeria ranked 81st.

The examined countries have a combined population of 6.3 billion people.

In Africa, the report said while Nigeria surpassed Algeria, it lagged behind South Africa, Kenya, Morocco, and Tunisia.

Algeria ranked 84th while South Africa took the 59th position. Kenya is in the 77th place, Morocco at 70th and Tunisia at 64th.

It has data protection laws available in the country, the report said.

The report revealed that Nigeria has better internet quality than Peru, Algeria, Philippines, and Sri Lanka.

Internet is most affordable in Israel, Canada and Azerbaijan, the report found.

The report said countries in Central America and Africa lag behind in terms of ICT adoption and internet usage.

“The government’s readiness to take advantage of the opportunities offered by the artificial intelligence technology and the assortment of its services provided online strongly correlate with the country’s e-security, except for Eastern European, South Asian, and African countries,” it added.

Mrs Trump: Cardi B Shares Unclad Photo Of US First Lady After She Was Slammed
Treat Mastorbation: Here Are 15 Rich In Zinc Food To Help Recover Fast
Share to...