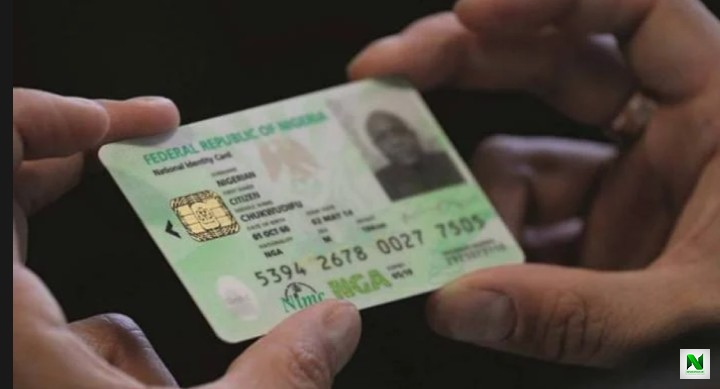 Operators of the centres were arrested during a raid by NIMC officials who handed them over to the police for investigation.

Some of the items found at the centres include NIMC slips, fake plastic ID cards and other documents belonging to the NIMC which shouldn’t be found under the custody of any other person.

In a video uploaded on the official Twitter handle of the NIMC, the Commission’s legal officer in Kano said the operation was done in conjunction with a team from Abuja.


He said, “We went around Kano together to check for illegal operations that were going on in some places, more particularly business centres and some cafes. We thank God that we made some arrests in about three centres.

“We gathered so many exhibits and evidence and we have taken them to the police station where the matter is being investigated.

The legal officer added that the operators of the illegal centres will be taken to court when the investigation is concluded.

He said, “In fact, the investigation is almost concluded. The FIR has been raised by the police.”