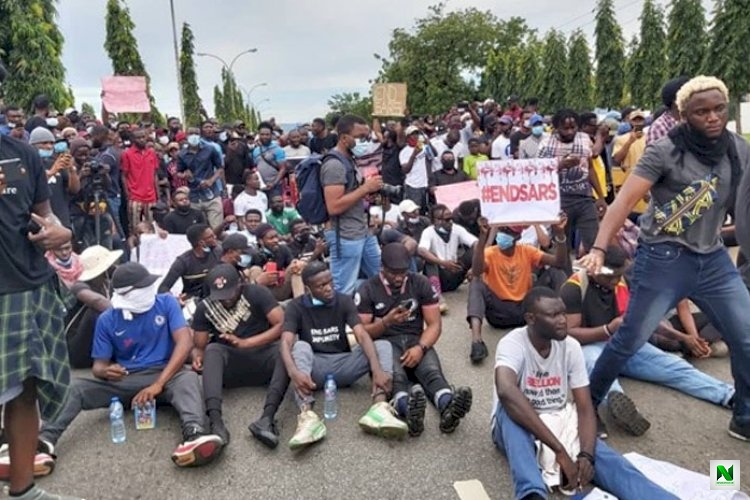 The Chief Executive Officer of Whitefield Foundation, Funmi Johnson, has disclosed that 185 patients have benefitted from the Coca-Cola/Whitefield N20 million medical intervention fund.

The patients are being treated in 23 hospitals across nine states: Abia, Enugu, Ebonyi, Lagos, Edo, Rivers, Cross River, Akwa Ibom and Plateau as well as the FCT, Abuja. They are beneficiaries of the intervention fund.

Coca-Cola Nigeria and its bottling partners NBC had provided a N20 million donation to an NGO, Whitefield Foundation, to help defray the medical bills of some of the hospitalized victims of the violence that trailed the #EndSARS protests across the country.

The patients, according to Johnson are being treated for various degrees of injuries, including gunshot wounds. Amounts ranging from N10,000 to N300,000 were disbursed directly to their respective hospitals on their behalf.

“Unfortunately, some of the patients have had to undergo amputation and will be provided with prosthetic limbs, to enhance their ability to function normally post-recovery.

'Made In Lagos': American Super Model, Bella Hadid Vibes To Wizkid's 'Sweet One'
These Were the Top 2 Nigerian Music Albums of 2021
Share to...