BBNaija 2020: See 7 Housemates That Has Never Been In The Bottom Voting Chart, One Of Them Might Win
By 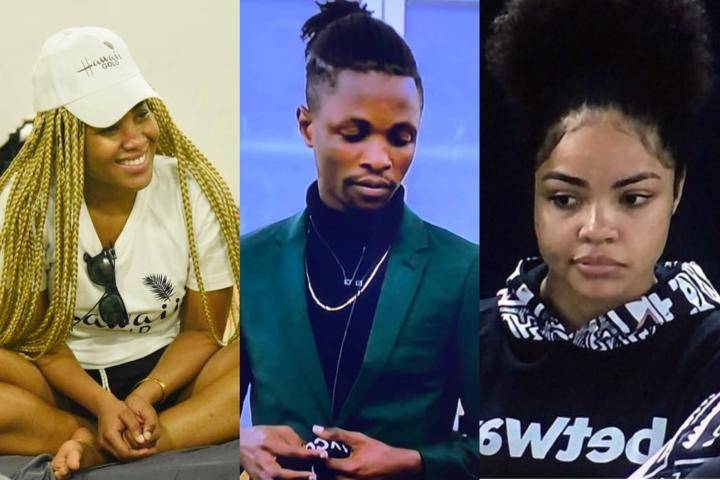 After the start of the BBNaija lockdown season, some housemates with a large fan base have never ever been up for eviction on Sunday or made it into the list of bottom eight housemates.

The voting process which housemates would decide who leave the house after the public voting had been criticized by viewers.

The viewers have condemn that housemates are being evicted unjustly and not on the basis of equality and justice principle.

And there are some housemates who have never appeared or happened to be on the bottom six housemates' voting chart, and the housemates may never decide their fate in the house till the end of the show.

These housemates who have never been on the stand for eviction or never been in the bottom are.

The other housemates like Neo, Vee, Prince, Brighto, Tolani Baj, Wathoni and Trikky Tee have all been seen in the past few weeks among the bottom housemates after public voting.

It definitely a sure thing that the winner of the grand prize on Day 71 of the show would be between the housemates that have never in the bottom before.

But over to you, Who do you think will walk home with the 85 Million Naira worth of prize.

an hour and 3 minutes ago

an hour and 5 minutes ago