The Nigerian President Is Only Good At Ordering The Army To Kill It Citizens – FFK Blast Prez. Buhari After US Army Rescued An American Held Hostage In Nigeria
By 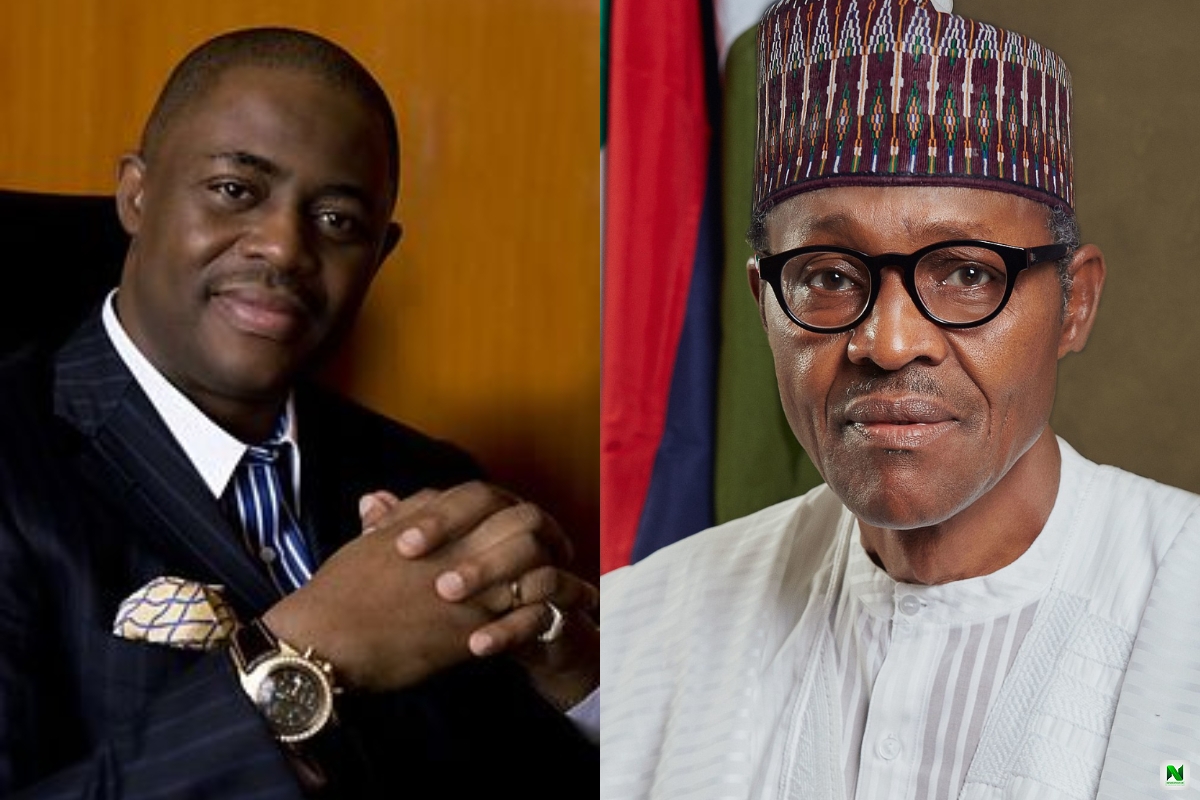 The US Army carried out a search and rescue team in the Northern part of Nigeria where one of it citizens was held captive by a group of armed men. The extraordinary soldiers did a clean job by rescuing the hostage, Philip Walton, 27 from his captors.

Taking to twitter, FFK congratulated American President, Donald Trump for making such wise decision on the rescue mission unlike President Buhari who will order the incompetent army to kill it citizen.

U.S. forces rescued an American citizen held hostage in Nigeria yesterday. 6 captors were killed by the Americans. Congrats to Donald Trump. The Nigerian Army is only good at killing it’s own citizens & the Nig. President is only good at ordering them to do so. Shame on you!’‘

Lawmaker Mojisola Dragged Over A Borehole She Commissioned And Claimed She Donated
Treat Mastorbation: Here Are 15 Rich In Zinc Food To Help Recover Fast
Share to...