Teni Hints On A New Collaboration With Davido, Shared A Video From Their Shoot (Video)
By 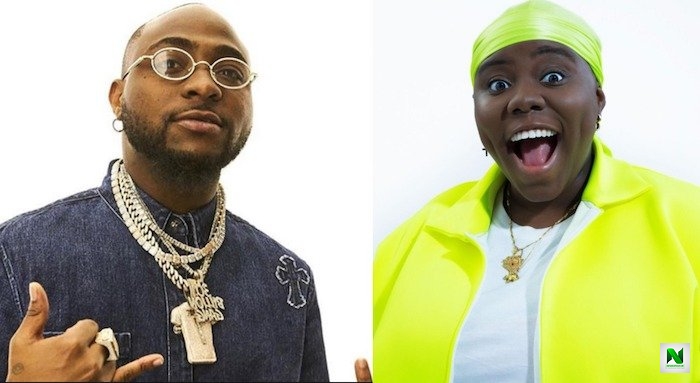 Teni has taken a leap in her career this year, as she announces a collabo with Davido.

She took to her Twitter page in the late hours of January 25 to make this announcement.

According to Teni, Davido came for her video shoot possibly for their collaboration, and stayed for 8 hours, so she uses this medium to thank him and make the announcement.

To accompany her tweet, Teni posted a video of herself and Davido cruising in a car as fans chased after and chanted OBO!

This video is perceived to be a part of the video shoot for their collaboration, or a part behind the scene.

From the video, one could depict the excitement on Teni’s face as she shouts “for this Lagos…”

However, Teni is yet to make a formal announcement on the release date, and title of the song.

NECO Announces New Date For 2020 SSCE Examination
These Were the Top 2 Nigerian Music Albums of 2021
Share to...