Singer, Brymo Apologizes To His Colleagues For Disrespecting Them
By 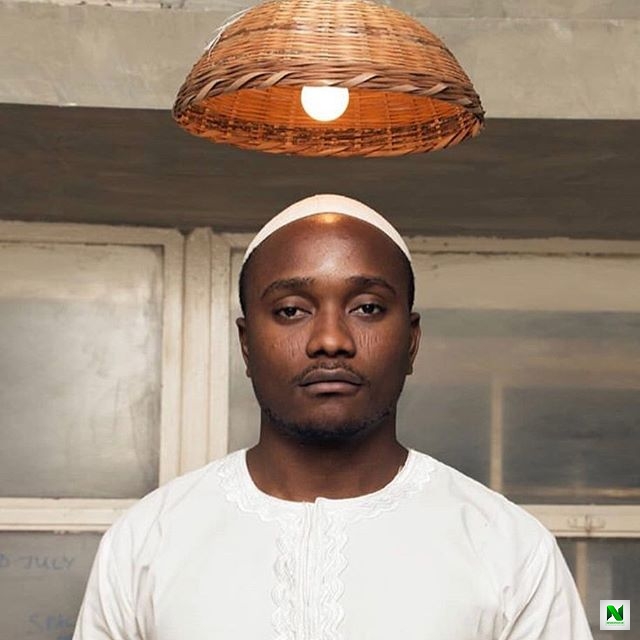 Nigerian Singer, Brymo has taken to his social media account to tender an apology to his colleagues in the Music Industry for disrespecting them.

In a Tweet he posted on the 18th of November, Brymo said that thanks to the effort of Nigerian Artists, his works have also been recognized.

He admitted that he won’t be in the Industry without them and apologizes for his excessive pride and self-confidence.

Recall that the singer had gone on a rant last week shading Davido who was also about to drop his album, “A Better Time” and other artists’ album calling them “Over-hyped”.

He also stated that his album, “Yellow” was the best of 2020 and that he was a true performer.

His statement didn’t sit well with fans of others artists who called him out for his arrogance. DMW act, Peruzzi also tackled him over the matter.

DJ Cuppy Celebrates Being The First Female DJ To Win AFRIMMA “Best African DJ”
These Were the Top 2 Nigerian Music Albums of 2021
Share to...

Law - These Boys Aint It