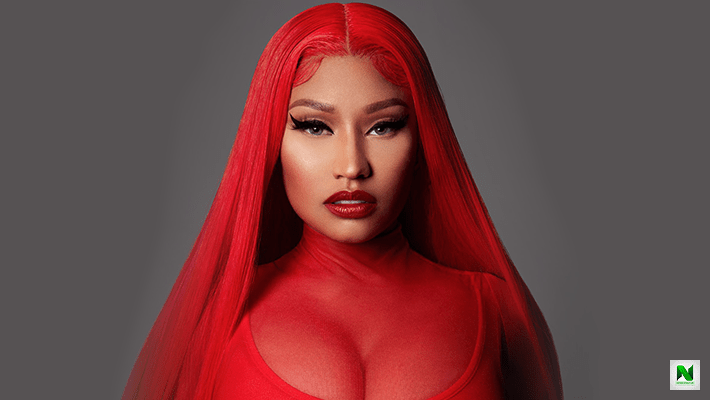 American superstar rapper Nicki Minaj has lost her dad, Robert Maraj, in a hit and run in New York.

Mr. Maraj was said to be walking between Roslyn Road and Raff Avenue when he was hit by a vehicle.

Cops said the driver then fled the scene without meaningful description from the witness.

He was rushed to a hospital where he passed away over the weekend, according to TMZ online.

An investigation started by the Homicide Squad is investigating the case and seeking help from the public in identifying those responsible.

Meanwhile, Nicki Minaj has not said anything yet concerning the incident. Still, fans and celebrities have taken to their various social media platforms to sympathise with the rapper on her dad’s death.