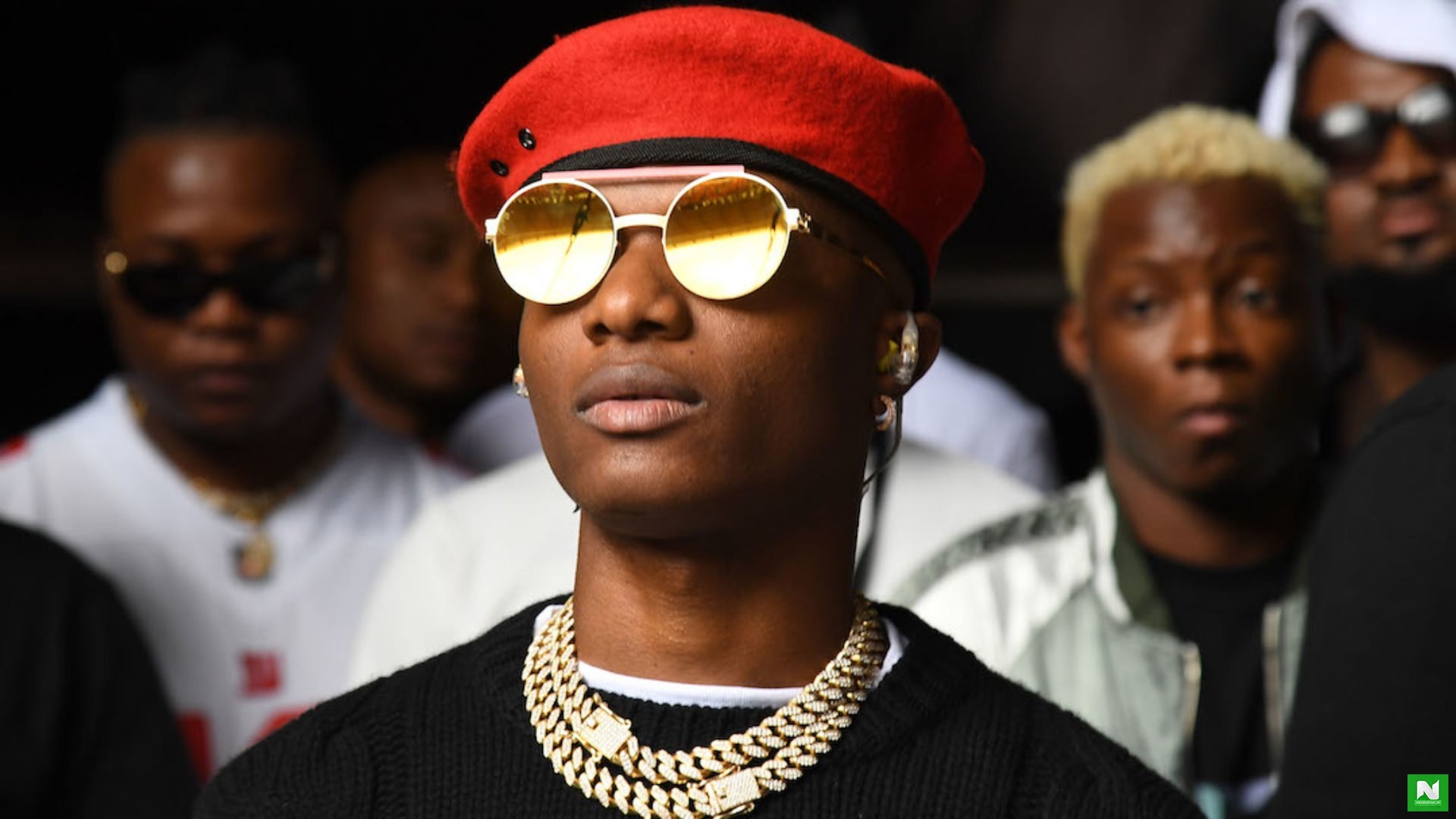 Nigerian BET award-winner and Starboy Music boss, Ayodeji Balogun Ibrahim, professionally known in the music industry as Wizkid has savagely reacted to the tweet made by Lauretta Onochie regarding his tweet he addressing Buhari on the SARS brutality on the youths in Nigeria.

In a tweet he made some days ago, Wizkid referred to Buhari as an old man in an advice he gave to him on leaving US president’ Donald Trump’s health to focus on the safety of Nigerians as the country has recorded deaths and various assaults by SARS and police.

Reacting to Wizkid, Lauretta Onochie said Wizkid is ignorant, childish and insensitive who will grow up to learn exhibiting.

“Its not disrespectful to call anyone old. Its the way and manner Ayo Balogun addressed the President that leaves a sour taste in the mouth.

He exhibited crass ignorance, insensitivity and childishness. But hey, he’s a #DumbkidNotWhizKid When he grows up, he might learn respect”.

Clapping back at Lauretta, Wizkid established that he is a father and demanding for better governance in his country has nothing to do with how old he is.

According to the ”joro’ hitmaker, Lauretta is a mother and seeing children of other mothers getting killed by Police and Special Anti-Robbery Squad officials must be of concern to her not react in this way.

lol a 77 year old man is not young ma.. You are a woman and a mother and kids are getting killed by police/sars and this is all you have to say? shame on you!!! shame on you!! I am a father and age has nothing to do with demanding for a better governance in my country!!”

This Is Not Dubai, This Is The Largest Multi-Million Naira Airport In Nigeria (MMIA)
Treat Mastorbation: Here Are 15 Rich In Zinc Food To Help Recover Fast
Share to...