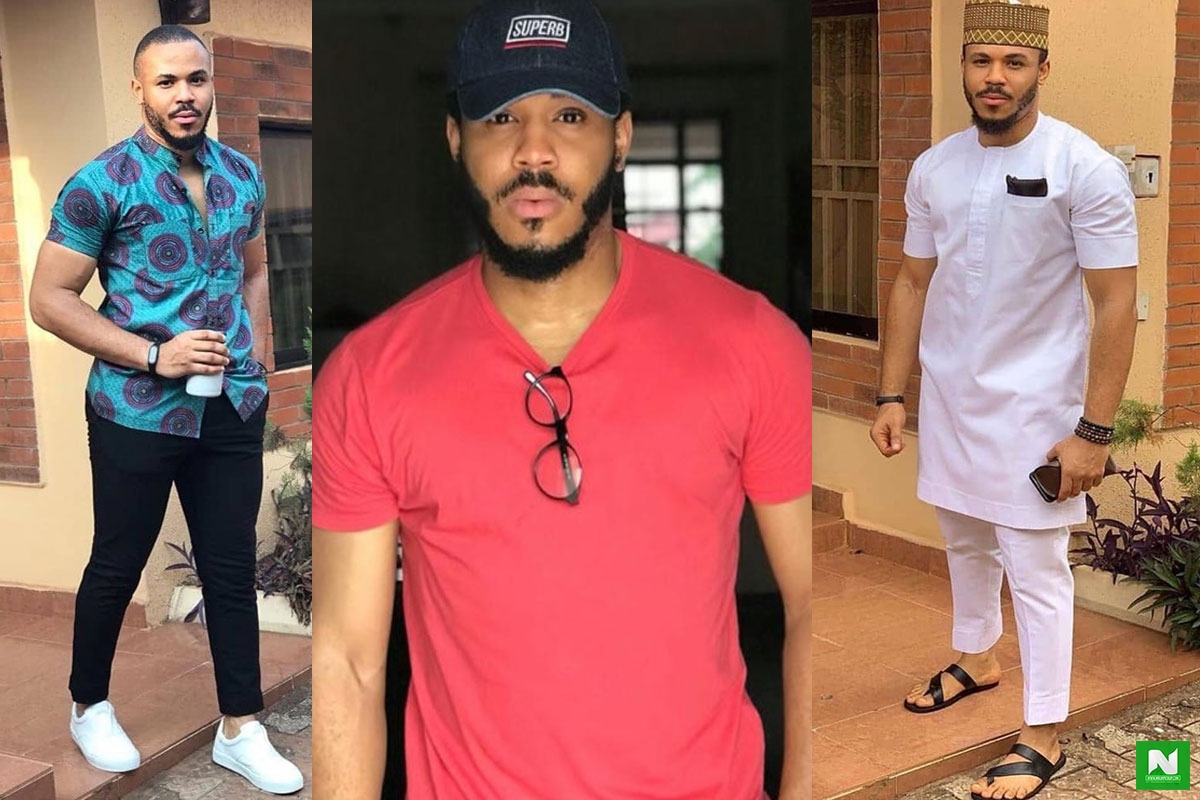 BBNaija ex-housemate Ozo has reacted to the protest on social media against SARS officers saying ending SARS doesn’t end everything.

According to him, SARS is not just a set of people but a mindset, and these police officers express their emotions with force therefore putting an end to it doesn’t end everything.

Adding that they will just be given a new uniform and a new name but the mindset is still there hence the possibility of they doing this again is very high.

Therefore the best thing to do is to reform the whole police force and take off that mentality from them to curb the forceful ways they express their emotions.

MEET The Adorable Sister Of Mr. Ibu Who Is An Upcoming Actress And A Blogger
Five (5) New Artists That Could Dominate 2021
Share to...

‘Jacob In The Bible Is The Number One Yahoo Boy’ - Nigerian Prophet Says
We Made Our Own History Rudeboy Says As He Declares October 16th As The Nigerian Youth Independence Day
EndSARS: Love Songs On Break – Rudeboy Says As He’s Set To Release A New Song To Address SARS And Police Brutality
Mike Ezuruonye Replies Kunle Afolayan, Says His Apology Was Filled With Pride 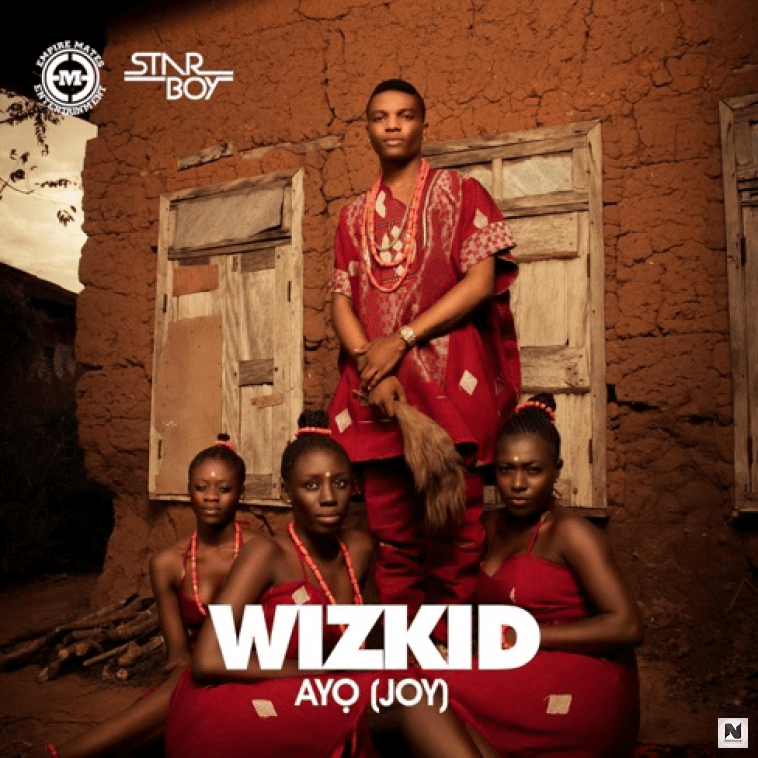