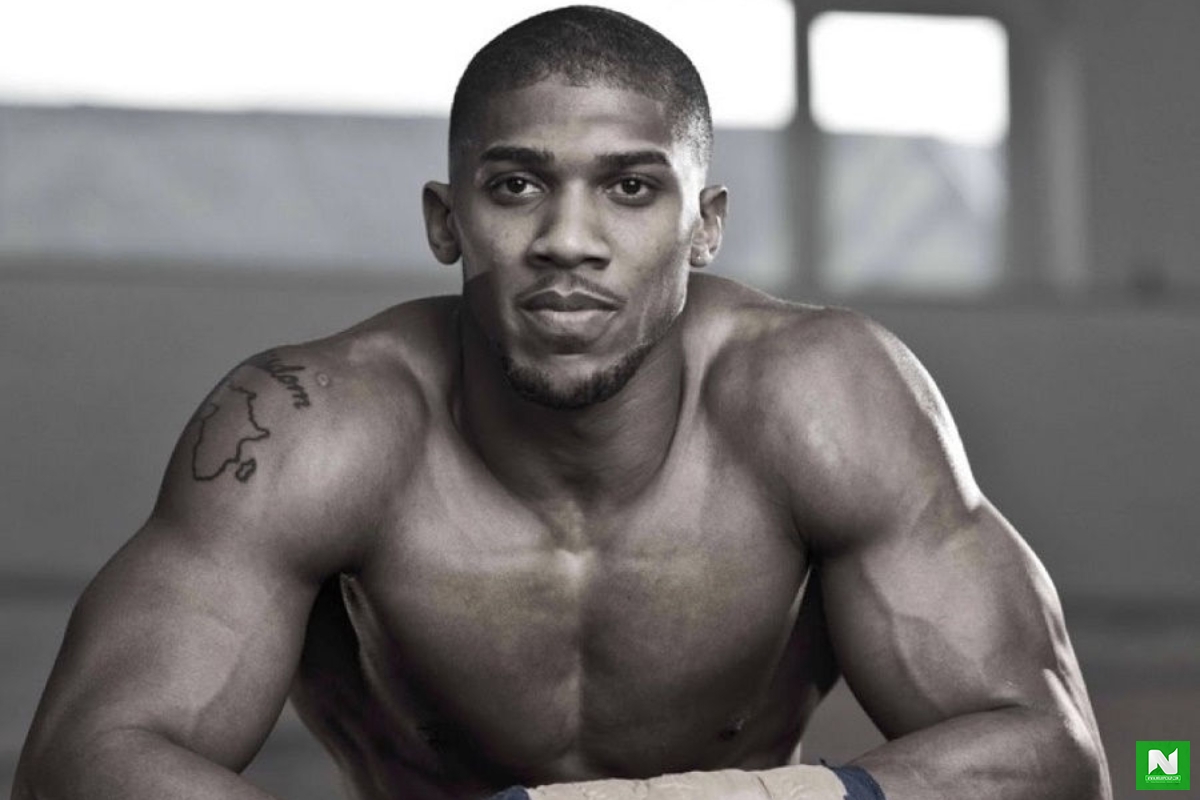 Nigerian born-British based boxing unification champion, Anthony Joshua has heaped praises on Nigerians for the new #SARSMUSTEND trend demanding for an end to police brutality.

In a tweet he made today, Anthony Joshua appreciated the protestors for being relentless in their pursuit of a better system of government and policing. Although SARS has been dissolved, citizens have started a new trend #SARSMUSTEND asking the presidency to make the disbandment of SARS concrete.

Also, the protestors put before the government their demands which the most important amongst them all is the increment in the salaries of the police to prevent them from extorting money and harassing innocent citizens.

Anthony Joshua felt elated by the demands and wrote:

“Well done to all the Nigerians who have been protesting against SARS – those who made donations to fund organizations lobbying against it – those who have recently been informed & took time to educate themselves. Those with the power to make a change. Praying for Nigeria.”

My Dad Just Kicked Me Out For Going Out To Campaign Against SARS - Boy Cries Out
These Were the Top 2 Nigerian Music Albums of 2021
Share to...