Trump Joins Ranks Of One-Term US Presidents: Who Are They?
By 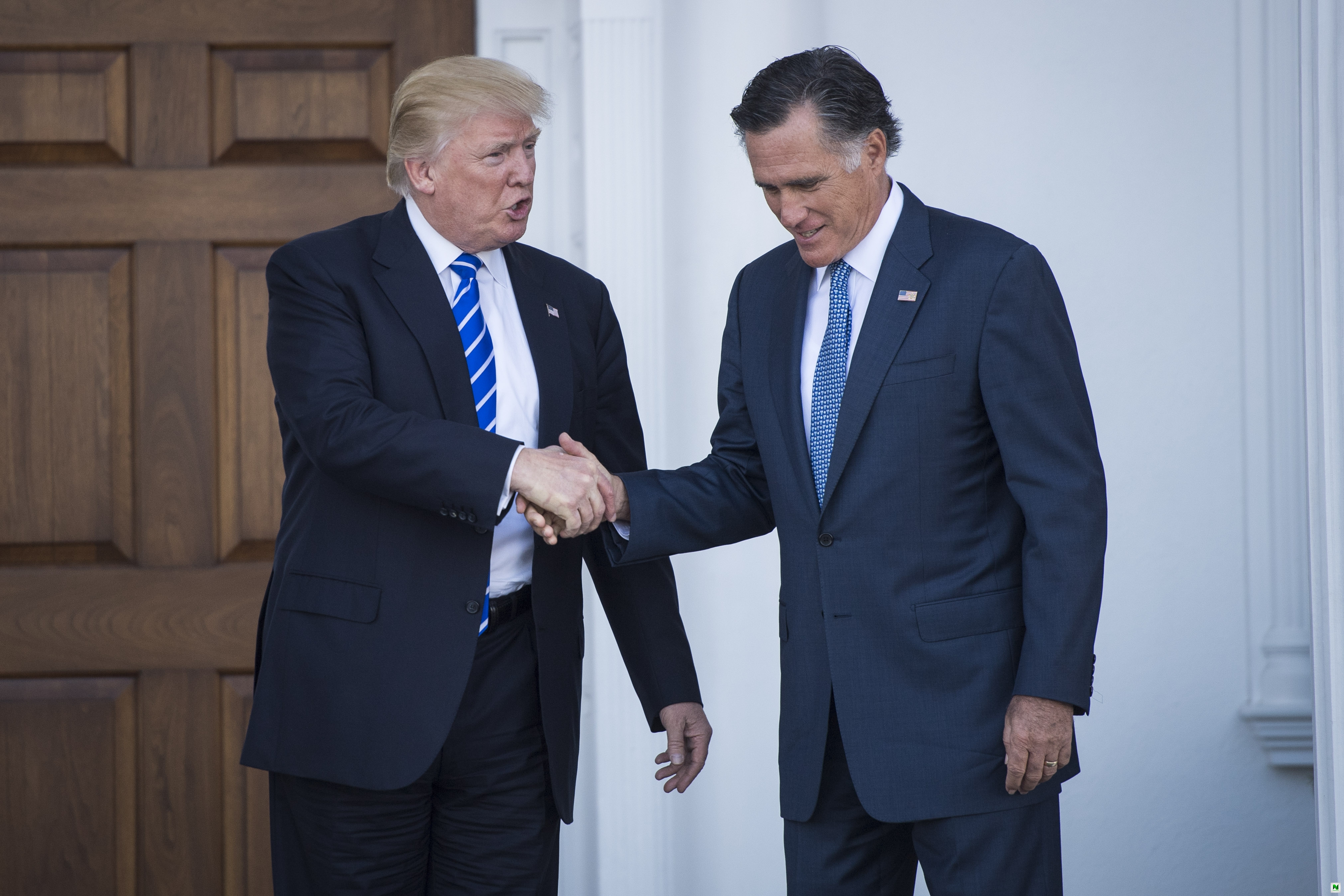 With Democrat Joe Biden winning the US presidential election, Donald Trump, the Republican incumbent, becomes a one-term US president.

Trump joins the ranks of other commanders-in-chief who did not have a second four-year term in the White House.

Some had their presidential careers cut short by death, including John F Kennedy, who was assassinated in 1963. His successor Lyndon B Johnson made the stunning decision not to run for a second time, with his time in office marred by the Vietnam War.

Other occupants of the White House had their re-election hopes scuppered by voters in a general election.

The most recent was George H W Bush, a Republican who lost re-election to Democrat Bill Clinton in 1992, though his one term in office came after eight years of fellow-party member Ronald Reagan.

The 12 years of Republican rule came after a period of back and forth.

Reagan himself had made Jimmy Carter, a Democrat, a one-term president in the 1980 election. And, just four years earlier, Carter had succeeded a short-lived presidency – that of Gerald Ford.

Ford, a Republican, was never actually elected to high office. He was the first unelected president in US history in 1974 after Richard Nixon resigned following the Watergate scandal.

In 1932, Republican Herbert Hoover, whose one term as president was overshadowed by the Great Depression, lost re-election to Democrat Franklin D Roosevelt.

William Howard Taft, a Republican, lost the 1912 presidential election to Democrat Woodrow Wilson after just one term in the White House.

Republican Benjamin Harrison, the 23rd US president, lost re-election to Democrat Grover Cleveland in 1892. Harrison had defeated Cleveland in 1888, but Cleveland ran again four years later and became the only president to serve two non-consecutive terms.

John Quincy Adams was only the second US president to fail to win a second term, losing to Andrew Jackson in 1828.

His father – John Adams, seen as a Founding Father of the US – suffered a similar fate. The Federalist served as the second US president, after George Washington, from 1797 to 1801.

But Adams was defeated by Democratic-Republican Thomas Jefferson, becoming the first one-term president.