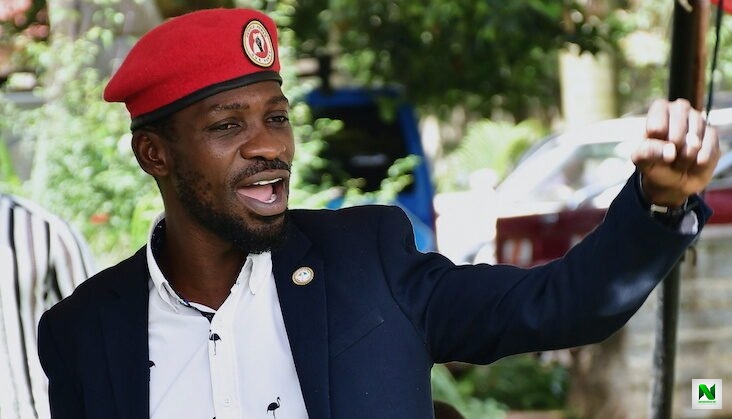 Recall over 300 students in the early hours of Friday were abducted from their school hostels in Zamfara, which recent news has also revealed that they have all escaped and are safe.

According to the aspiring presidential candidate, in Nigeria terrorists are the ones abducting, while in his country Uganda, where he almost won the Presidential election, the Government are the ones doing the abduction.

He therefore called on leaders to Bring Back Africans. 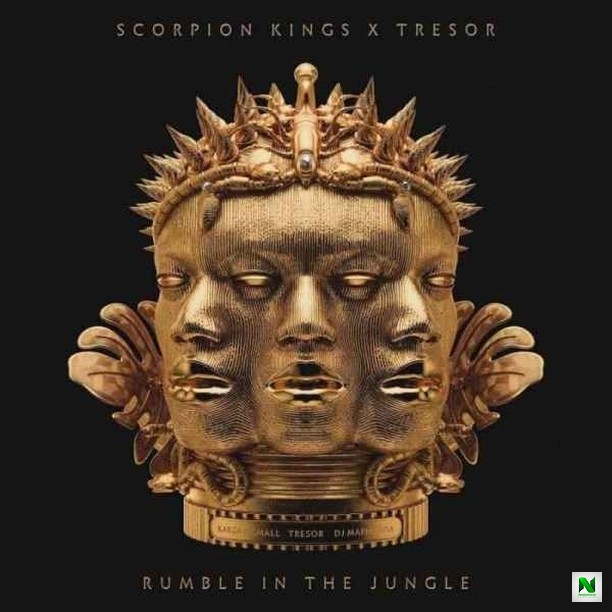 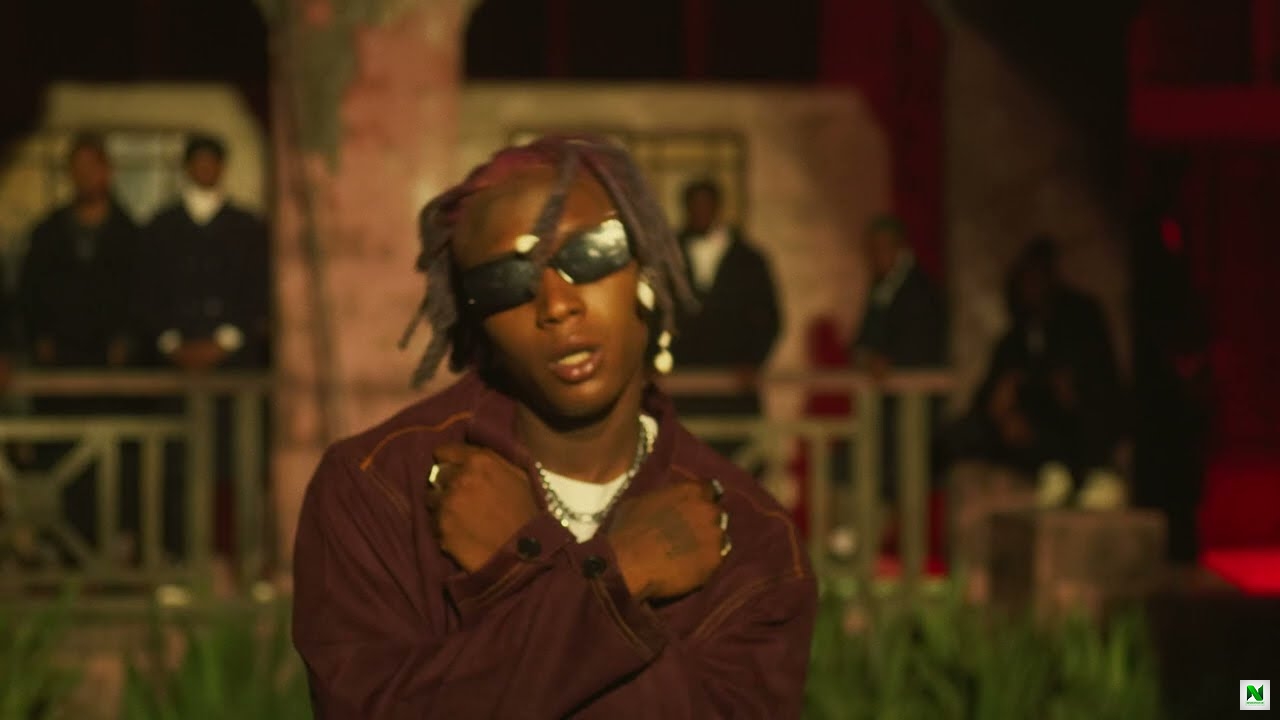 a week ago | Entertainments