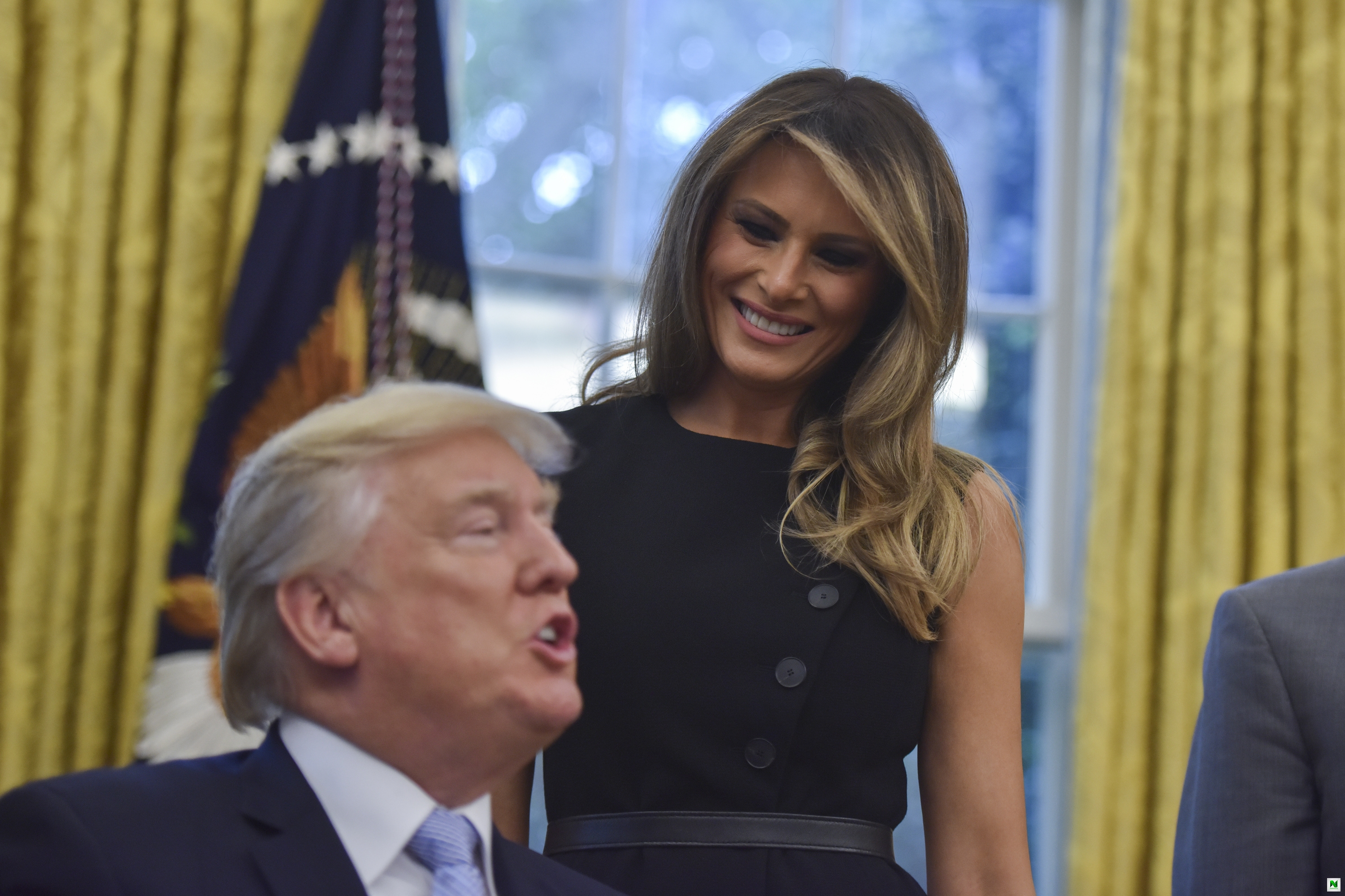 Melania Trumps reported move to get her own office space could be a hint she plans to split from Donald Trump, an expert claims.

The former First Ladys move "could well be preparatory steps for explaining to Donald that she’d like to separate", the relationship guru says.

Her office is currently functioning out of the former Presidents private club, Mar-a-Lago, CNN reports

But Melania is said to be looking for separate space in the Palm Beach area.

It is reported that Melania will maintain three of her White House staff as she looks to build on the "Be Best" campaign she ran while in office.

While running the campaign she seemingly turned a blind eye to her husbands own social media bullying.

Family mediator Louisa Whitney, of LKW Family Mediation, told the Daily Star that while its not unusual for someone to have been unhappy in a relationship for some time but to have stayed for a variety of reasons - there can be "preparations for the separation".

She says this includes purchasing new property, being sure a person will have an income in the event of a separation or setting up counselling for emotional support.

Whitney said: "Melania’s wish for a separate office could well be preparatory steps for explaining to Donald that she’d like to separate – she might be seeking to set up a role for herself that builds on the work she did as First Lady.

"She might also want to be setting up an identity for herself in her own right. It can be hard I think for anyone separating to establish themselves as just that person rather than part of a couple – especially if their partner was more high-profile, more outgoing or better-known than them."

Tina Wilson, a leading relationship expert and Founder of Wingman app, agrees that Melania seems to want to "forge her own path" with the office move – but says that may just be with her business activities.

Wilson says: "As the former first lady, Melania has been under the microscope for the last four years, being analysed, criticised, loved and hated as she has stood by Donald, who has revelled in the attention.

Roman Abramovich Has Dished Out £112.5M In Compensation To Sacked Chelsea Bosses
These Were the Top 2 Nigerian Music Albums of 2021
Share to...