Who Is Wike To Tell The Citizens Not To Protest? - Falz
By 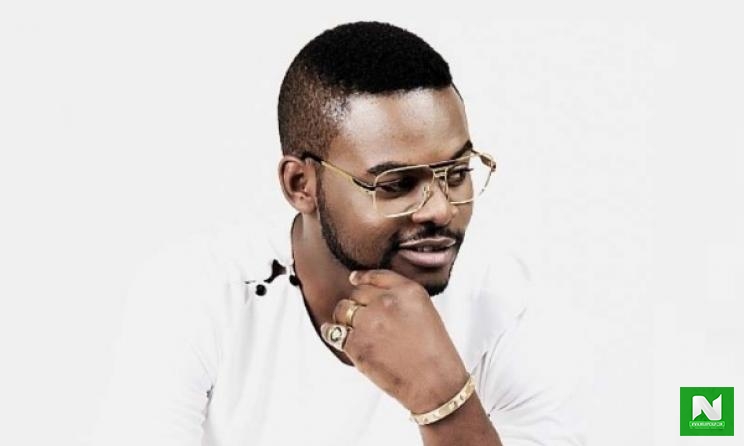 Nigerian musician and lawyer Folarin falana aka Falz the bhad guy challenges Wike. Governor of rivers state has already ordered protesters to stop any protest they planned for today

The Rivers State governor, Nyesom Wike, has banned #EndSARS protests in the state.

In a statement issued on Monday by the Rivers State commissioner for information, Paulinus Nsirim, the governor said that since the police has scrapped the Special Anti-Robbery Squad (SARS), there was “no need for any form of protest against a unit of the police force that no longer exists.”

Mr Wike said law enforcement agencies have been directed to enforce the ban and “bring violators to book.”

“Parents and guardians are therefore advised to ensure that their children or wards do not violate this order,” the statement said.

The Inspector-General of Police, Mohammed Adamu, on Sunday announced the “dissolution” of SARS, a police unit notorious for its brutality against innocent citizens.

The dissolution followed a nationwide protest and call for the scrapping of SARS.

Despite the police announcement, protesters have continued to march through the streets in various parts of the country.

The protests have generally been peaceful, except in some places where the police deployed force and fired live bullets and teargas to disperse protesters.