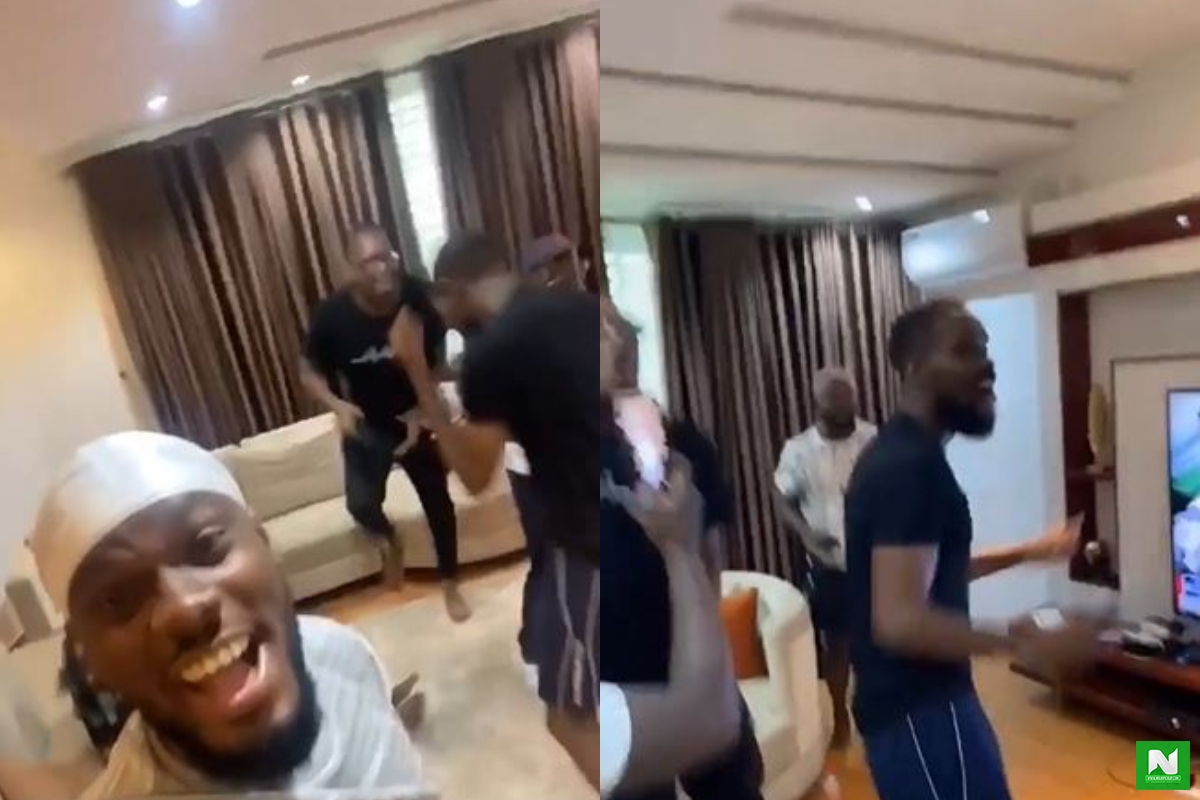 It is the dawn of a new era in Nigeria following the disbandment of the Special Anti-Robbery Squad (SARS) in the country.

“We have won” are the words on the lips of Nigerians around the world after their cries and protests forced the government into dissolving the SARS unit which according to the people, was becoming a menace to the life of the youth and able-bodied men.

Today, 10th October 2020, the Inspector General of police announced on live tv, the disbandment of SARS with immediate effect. Nigerian musician, Falz, the pioneer of the EndSARS protest together with Mr. Macaroni, BBNaija star Prince were sent into a frenzied zone when the news broke out that the unit has been dissolved.