Omah Lay: The Sudden Rise Of An African Star
By 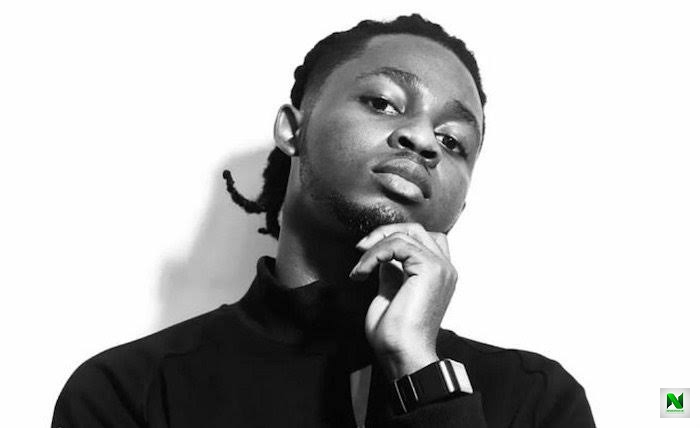 Born in the city of Port-Harcourt where he started out as a music producer, He has gone on to get signed by keyqaad entertainment and has since then taken over the music industry by storm after the release of his first project, a five track EP (Extended play) he titled "Get Layed ".

Get Layed has since then garnered over 200M streams across streaming platforms.

The project moved like wildfire as it topped several music charts across the world to amazement of industry experts and timekeepers, giving him deserved recognitions from international audiences and music tabloids.

Apple music actually made him the face of its debut "African Rising " playlist. A platform that scouts for talent music artists across Africa.

He has since appeared on BET, spotify Billboards in time square New York city amongst others.

The mercurial and sudden rise of omah lay is something you seldom see in an ever ruggedly competitive and fast moving Nigerian music industry that have left so many promising talents struggling for recognition and grabbing at straws just to stay relevant.

Inasmuch as music critics have attributed omah Lay's sudden success to grace which is not far from the truth everyone who has been following the singer closely will never doubt the fact that hardwork and determination actually played a huge role.

In less than 5 months in the game omah lay has been featured on same songs with top artists like Wizkid , DJ tunez, DJ Spinall, 6lack, Adekunle Gold, Olamide amongst others, a rare feat most of his peers can only dream of .

As music fans continue to compare him with the likes of Fireboy, Rema, Joe boy, Oxlade et al omah lay has continued to set himself apart with his astonishing style of music comprising of a smooth soothing vocal supported by a slow laid back delivery and laced with pure finesse and undiluted relatable lyrics.

This is something that gives him an edge over his peers as he seems to be making music for the future, he is definitely ahead of his time and moving like a spaceship through the aisle of African music while leaving others behind to continue playing "catch up.

Omah lay is definitely the future of African music.

1 day and 5 hrs ago | Entertainments

1 day and 6 hrs ago | Entertainments

1 day and 6 hrs ago | Entertainments

Updated:1 day and 7 hrs ago