Meet The Owner Of Eco Hotel And Suites In Atlantic City, Lagos
By 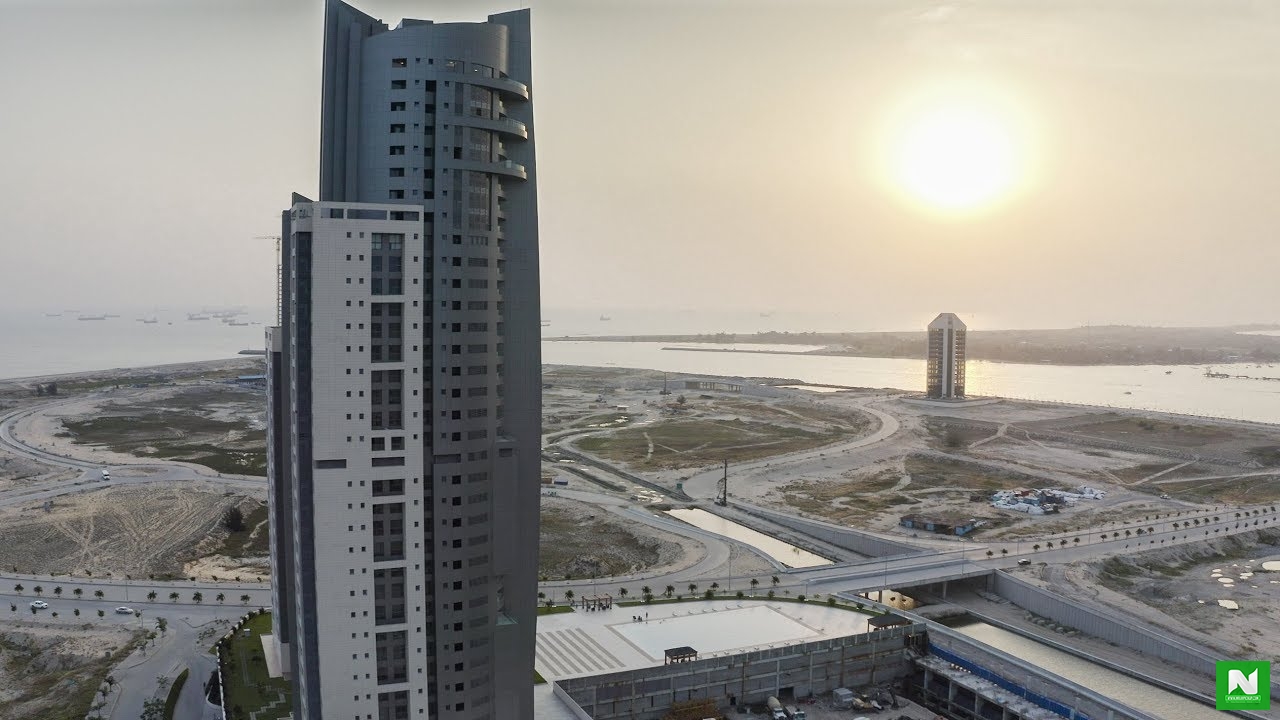 Eko Hotel and Suites in the Atlantic City is one of the most luxurious resorts in Nigeria, a 5-star hotel located in Victoria Island.

There isn’t much to talk about the owners of this hotel because they make it a point to keep away from the publicity of the hotel affairs.

Gilbert and Ronald Chagoury are both Nigerian – Lebanese Billionaire brothers, Gilbert work as a CEO and the owner of the hotel.

Chagoury group is also seeing to the designing of projects in the Atlantic City.

It is said that the Chagoury group has ownership of many businesses including Eko Atlantic City, HITEC Construction Company Limited, ITB Contraction Limited, among others

Meet the owner of Eko Hotel

See photos of the hotel

THE Moment Regina Daniels Spent A Lovely Time With Her Ex-Fiancee, Somadina At A Party (VIDEO)
Treat Mastorbation: Here Are 15 Rich In Zinc Food To Help Recover Fast
Share to...