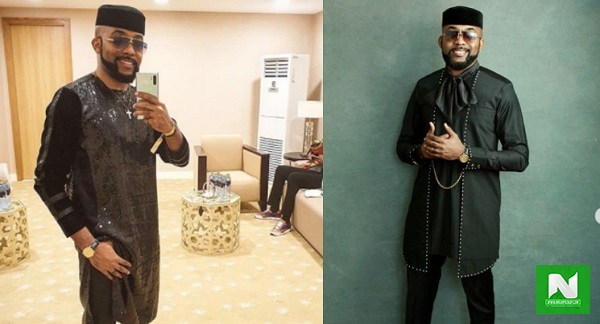 Nigerian singer, Banky W has weighed in his opinion on the protest against SARS brutality.

According to him, asides from ending SARS, other punitive measures such as enforcing erring officers to pay hefty damages to their victims, must be put in place so as to serve as a deterrent to other others.

Banky W also noted that reforming the unit wont be enough as the officers who are in SARS will still be drafted back into the police force.

“The Govt must #EndSarsNow. But we can’t stop at the ban, because the same bad officers will still be in the Police force and just continue the behaviour. #EndSARS but also commit that any officer involved in extortion or brutality is immediately suspended, investigated & charged.

Police must also be held liable for damages in proven cases. They must pay hefty damages to the families of their victims… directly out of their yearly budget!! When they hurt us, it must hurt their pockets. I’ve lost count of how many times we have to raise money for victims.

Mr President, this is the reform effort we want: – #EndSARS – Any officer involved caught in Extorting/assaulting citizens is immediately suspended without pay, investigated and charged – Police must be held liable to pay damages for their conduct in proven cases”