EndSARS: Five Things To Know About The Dissolution Of SARS
By 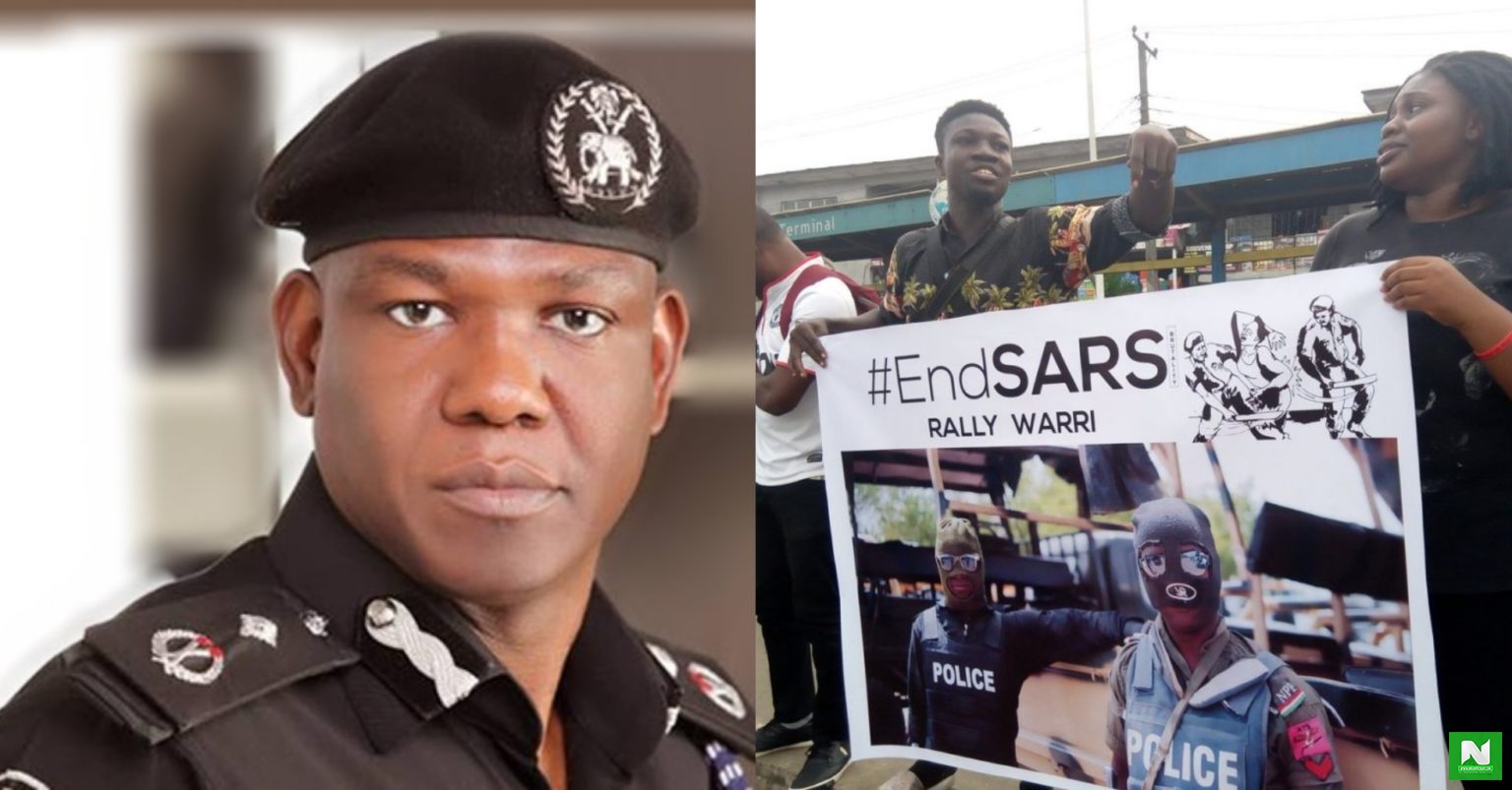 President Buhari has listened to the plea of the civilians and has dissolved SARS even though some citizens don’t believe it will be effective.

Per the post, a new policing arrangement for tackling the offenses of armed robbery and other violent crimes will be unveiled to the public very soon.

Also, all police officers and men serving in the SARS unit will be deployed to other police commands, formation, and units as they deal with those found guilty of brutalizing citizens.

Watch Wizkid’s Grand Arrival To #EndSARS Protest In London (VIDEO)
These Were the Top 2 Nigerian Music Albums of 2021
Share to...