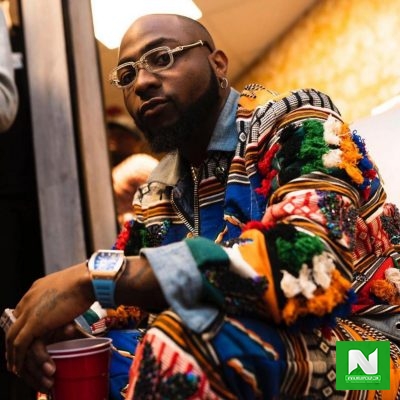 Davido had taken to his Instagram page to share a rare adorable photo of himself and his son, Ifeanyi. In the picture which he captioned “Junior”, Davido had Ifeanyi in his arms and fans trooped to the comment section to gush over the father of three for spending quality time with his son.

However, a fan took things to another level by calling the little baby a frog. He wrote:

The singer who since his return to social media has been tackling negative comments about him responded, cursing the entire generation of the troll. He wrote:

“ur own pikin go be furure broke boi”

Rapper, Cardi B Files For Divorce From Offset, Her Husband Of 3 Years
Chelsea Sack Manager Frank Lampard As Manager
Share to... 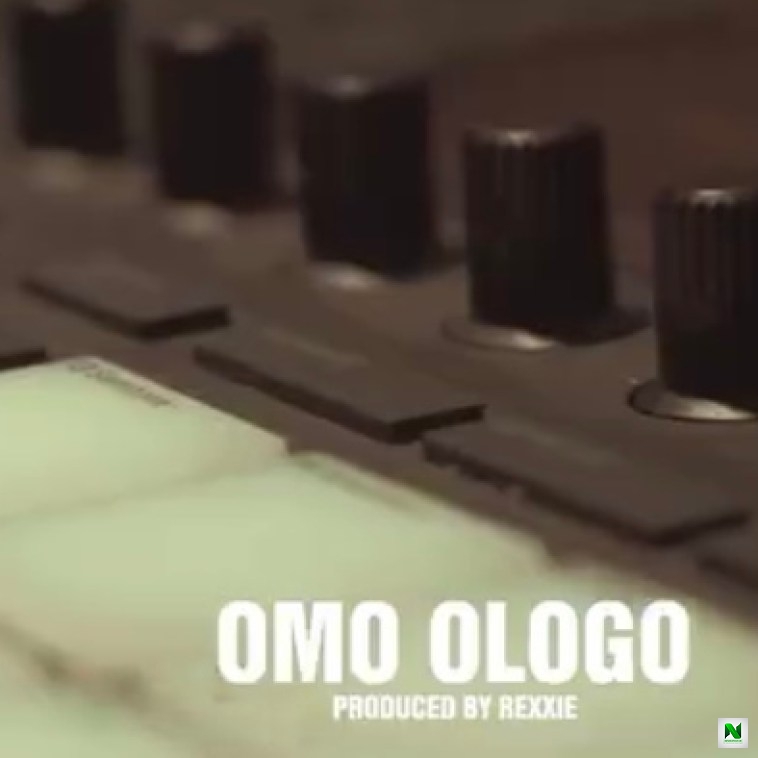 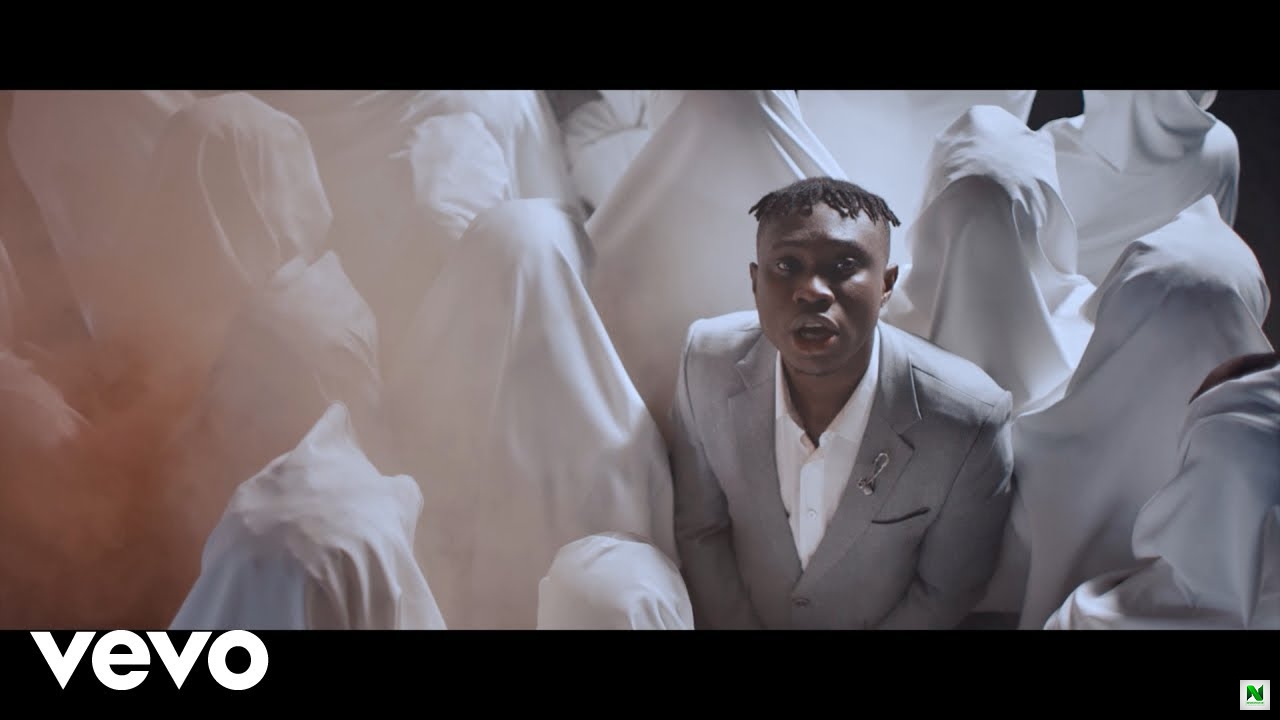