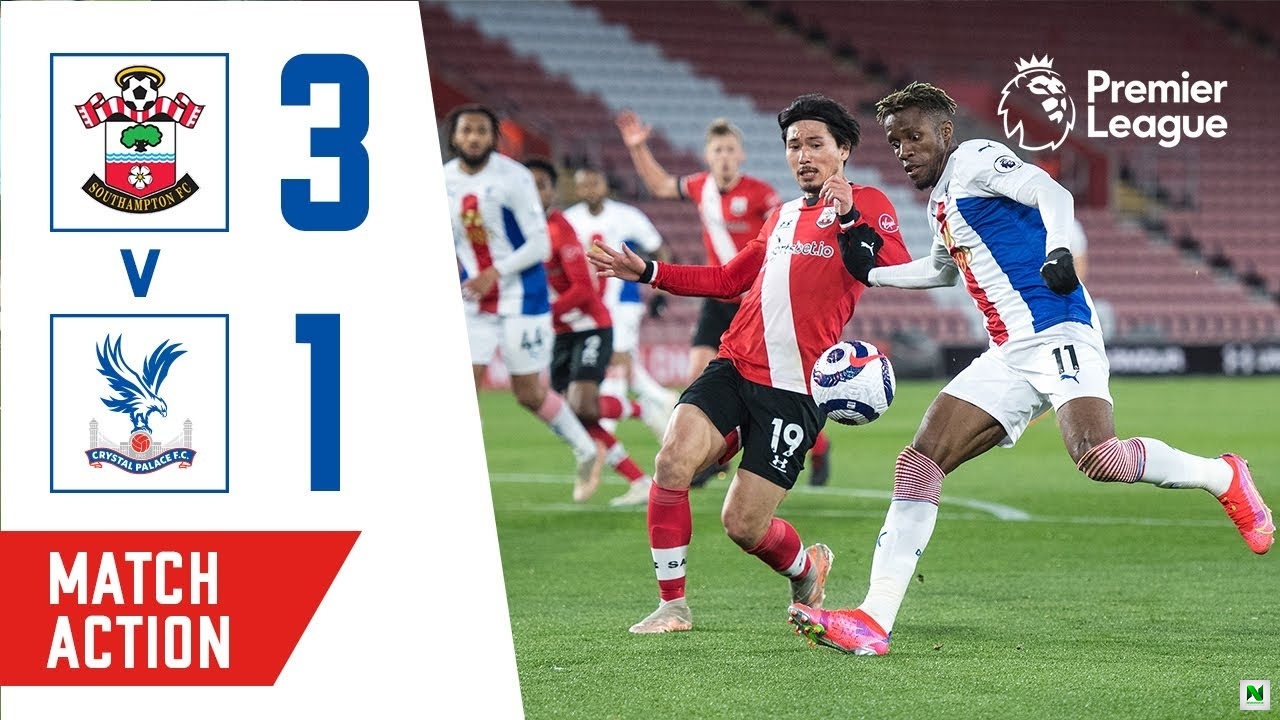 With both teams having already secured their Premier League status for next season there was very little riding on this fixture other than pride. But it was far from a typical end-of-season affair.

Benteke's early goal set the tone for that before Ings took over, pushing his England credentials for the Euros this summer with some superb finishing and excellent link play with Adams.

Had Ings - who has had a stop-start campaign with injuries and after testing positive for Covid-19 - been available throughout the season, Ralph Hasenhuttl's side may have entered the concluding weeks of the season with plenty still to play for.

Having been third in the table in mid-December, this was only Saints' fourth top-flight victory since the turn of the year.

And their FA Cup semi-final defeat to Leicester in April now appears the defining moment in a campaign that began promisingly but has petered out over recent weeks.

The combination of Ings and Adams, who has doubled his goal tally from last term with eight, does at least provide some encouragement for next term.

As does the enduring form of captain, James Ward-Prowse, who made more passes than any other player and was a driving force from midfield.

If Ward-Prowse is already likely to be under consideration by England coach Gareth Southgate, his colleague Forster was also excellent, making several telling saves, most notably from the penalty spot to suggest he could yet add to his six Three Lions caps.