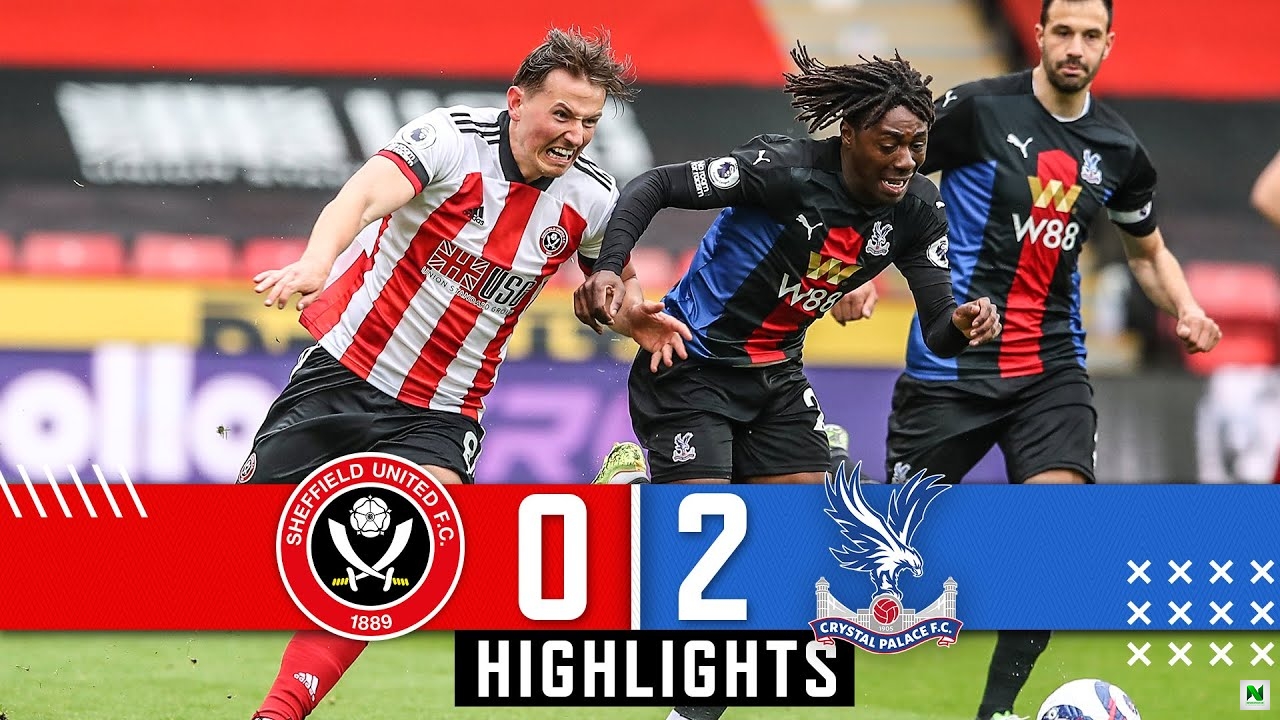 Crystal Palace secured their Premier League status for another season with a comfortable victory at already-relegated Sheffield United.

Christian Benteke scored with a deflected shot after 66 seconds to claim his fourth goal in 10 games for Palace, and had chances to improve that tally.

The Belgian striker, 30, had a point-blank header saved by Aaron Ramsdale before firing against a post in the second half.

Captain John Egan spurned Sheffield Uniteds best chance of an equaliser shortly after the interval, slicing over from a corner from six yards out.

But Ebere Eze broke forward late on to convert a second and secure the Eagles first win in five games, putting them beyond reach of third-bottom Fulham.

That capped a fine performance by the English midfielder, 22, who breezed past Egan in the opening minute before laying off to Benteke, whose shot struck George Baldock and bounced over Ramsdale into the Blades net.