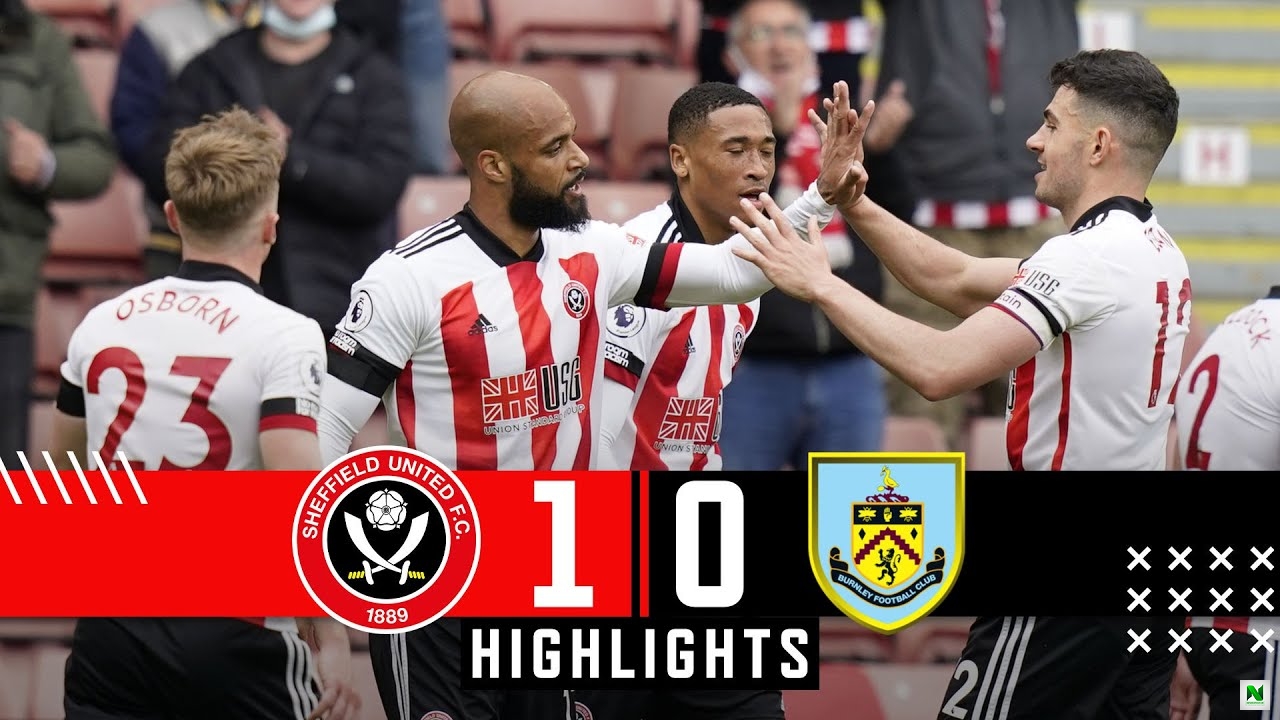 McGoldrick drove at a backpedalling Clarets defence before curling the ball past Will Norris from 25 yards to delight the Blades fans present for the first time since March 2020.

McGoldricks goal, his eighth in the league this season, ensured United averted the embarrassment of recording the lowest-ever top-flight tally as they equalled Derbys 2007-08 total of 20.

They also avoided setting a new Premier League record for defeats in a season, having matched the existing mark of 29, and equalling the most home losses, which stands at 14.

Chris Basham struck a post and McGoldrick fired another great late chance wide against a below-par Burnley side, who end the season 17th, albeit 11 points clear of the relegation places.