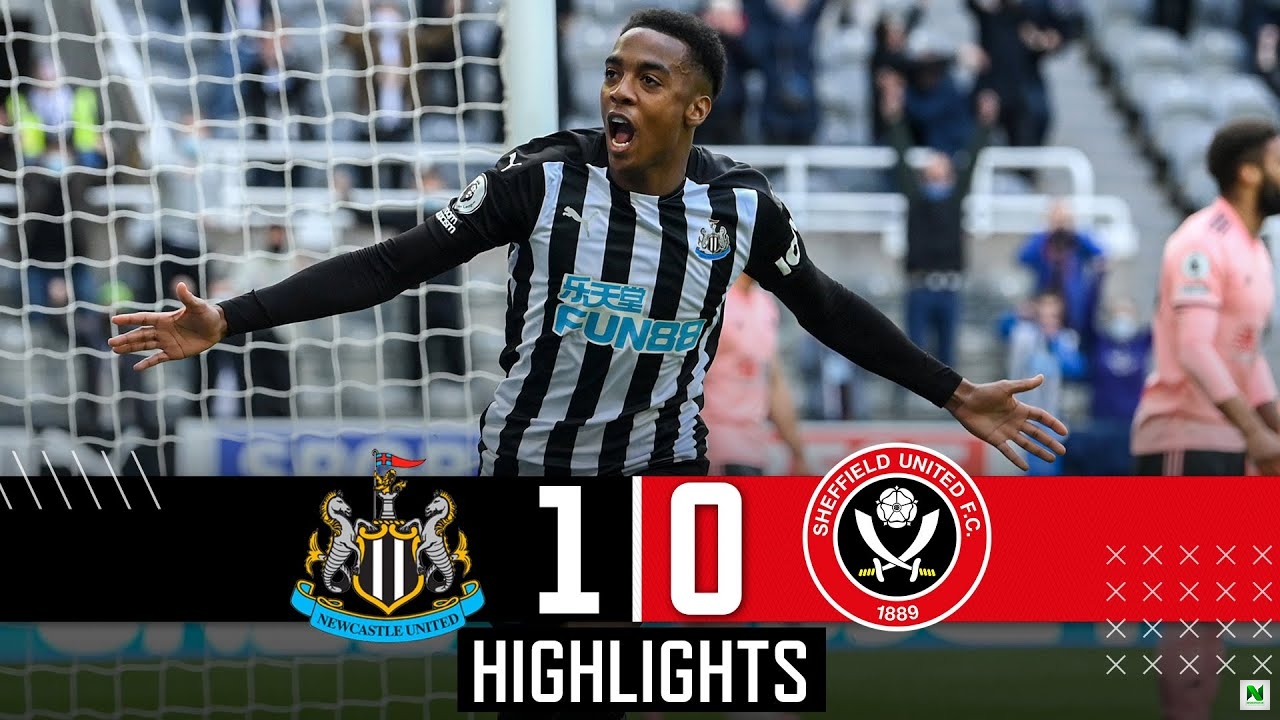 Willock's strike ensured a relatively serene reunion with supporters for Magpies boss Steve Bruce - who has come under criticism from a section of fans - although there were a few smatterings of disquiet.

That could have been different had David McGoldrick taken an early chance to put the visitors in front but he steered Enda Stevens' lay-off wide from just inside the box.

After that let-off, however, Allan Saint-Maximin teased and tormented the Blades backline, playing a key part in the goal, before being substituted with what appeared to be a calf injury in the second half.

Indeed, injuries were the only real downside for the hosts, already without top scorer Callum Wilson, as Willock also limped off to cast doubt over whether he will have the chance to extend his scoring run.