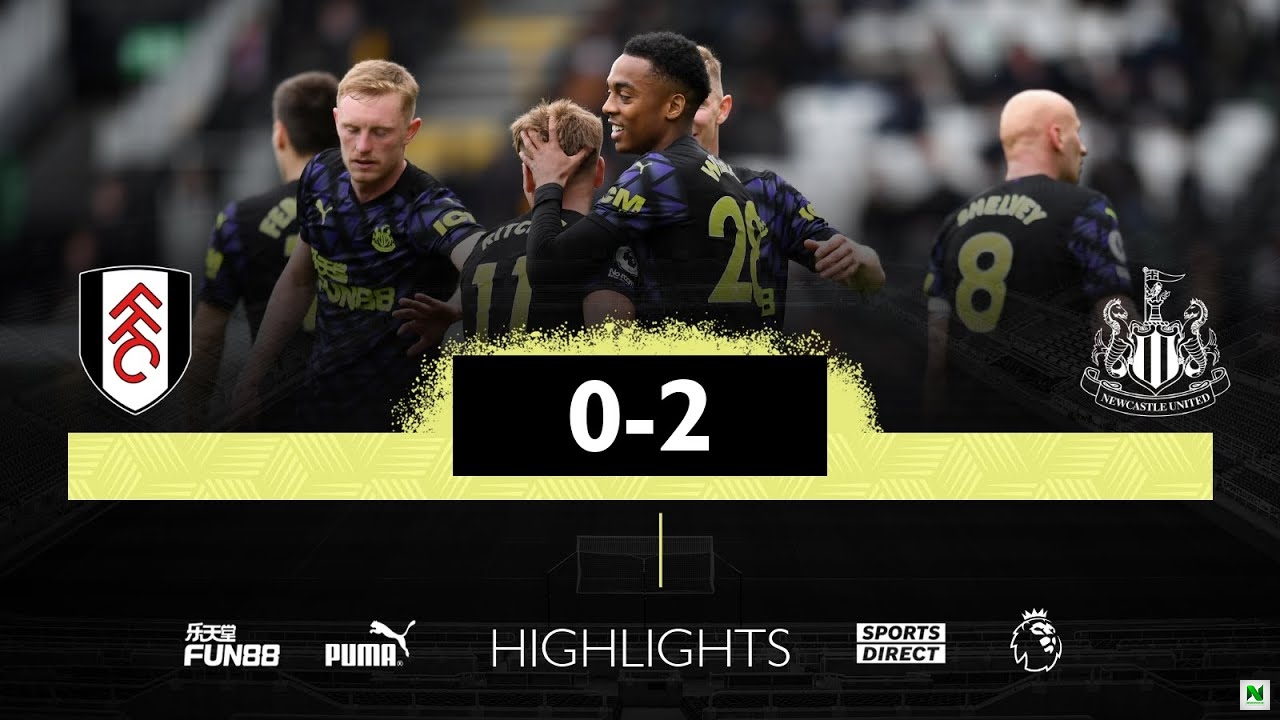 Newcastle manager Steve Bruce says he hopes some of his teams critics "will eat humble pie and give them some credit" after victory against relegated Fulham saw the Magpies end the season in 12th place.

"Well never say its an achievement to finish 12th for a club of our stature," said Bruce, "but Im delighted with the way we have ended the season.

"When we really needed the results, the players and staff have worked tirelessly to turn it round."

Willocks opener was a fine one, marauding from his own half before capitalising on a fortunate rebound to lash the ball into the bottom corner.

Fulham huffed and puffed in front of their 2,000 fans but rarely troubled Martin Dubravka in the visiting goal, their afternoon summed up by Ivan Cavaleiro ballooning over with the goal at his mercy.