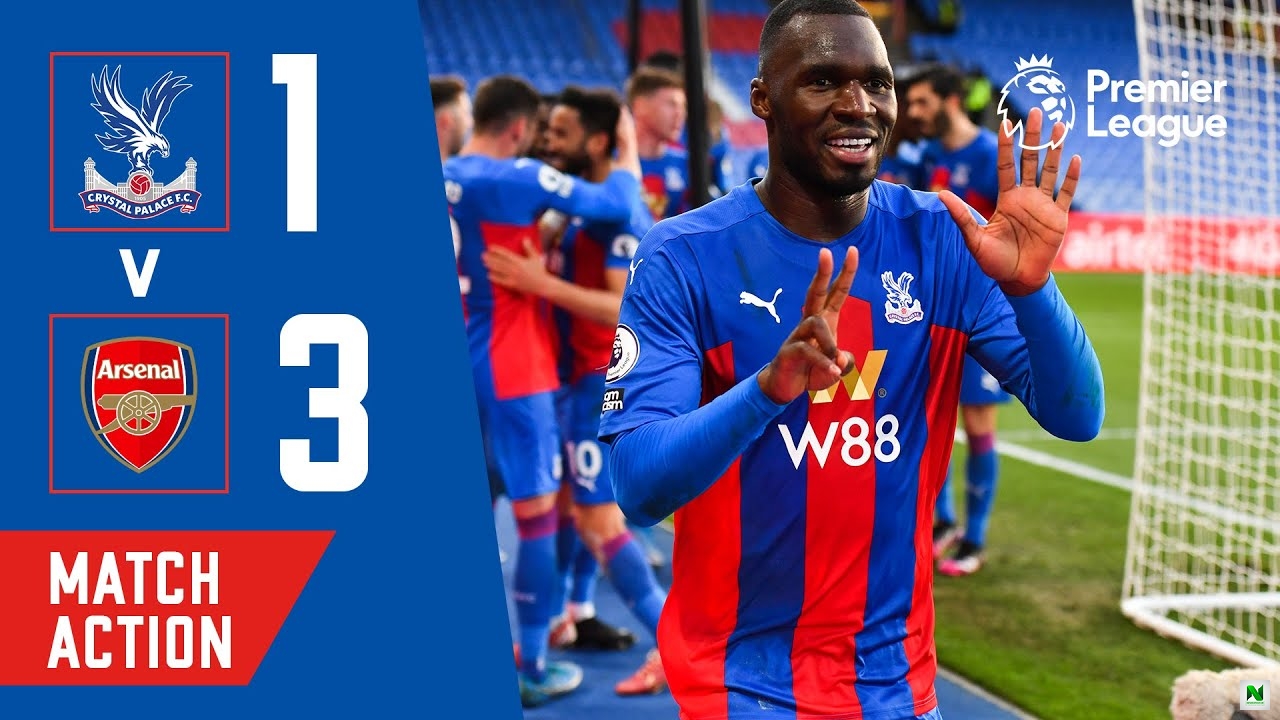 Roy Hodgson says managing Crystal Palace has been a "fairytale" despite his final home game in charge ending in disappointment after Arsenal scored twice in injury time.

Veteran manager Hodgson, 73, announced on Tuesday he will be leaving the club at the end of the season after four years in the job and was given a warm reception from the returning home supporters.

Christian Bentekes diving header from Andros Townsends free-kick had levelled for the home side after Pepe had volleyed in to finish off a neat Arsenal move.

"It has been exceptionally good," Hodgson told BBC Sport. "I never really envisaged it. From being on the terraces at the age of five to finish managing the team at the age of 73 - it is something of a fairytale or like Roy of the Rovers. Its been a privilege.

"I am delighted with the reception they gave me. It seems they appreciated me as much as I appreciated them and thats a nice feeling."

Asked about his favourite moment at the club, Hodgson said: "In a year or so I might say tonight was the standout moment. A guard of honour, people cheering you throughout and the reception at the end. Not all managers have experienced that in their life.

"It was a nice feeling. I am sure that will mean more to me than the odd game or good performance I remember."

Palace can move up a place to 12th on the final day if they better Wolves result against Manchester United, while Arsenals hopes of a top-six finish were ended by West Hams victory over West Brom.