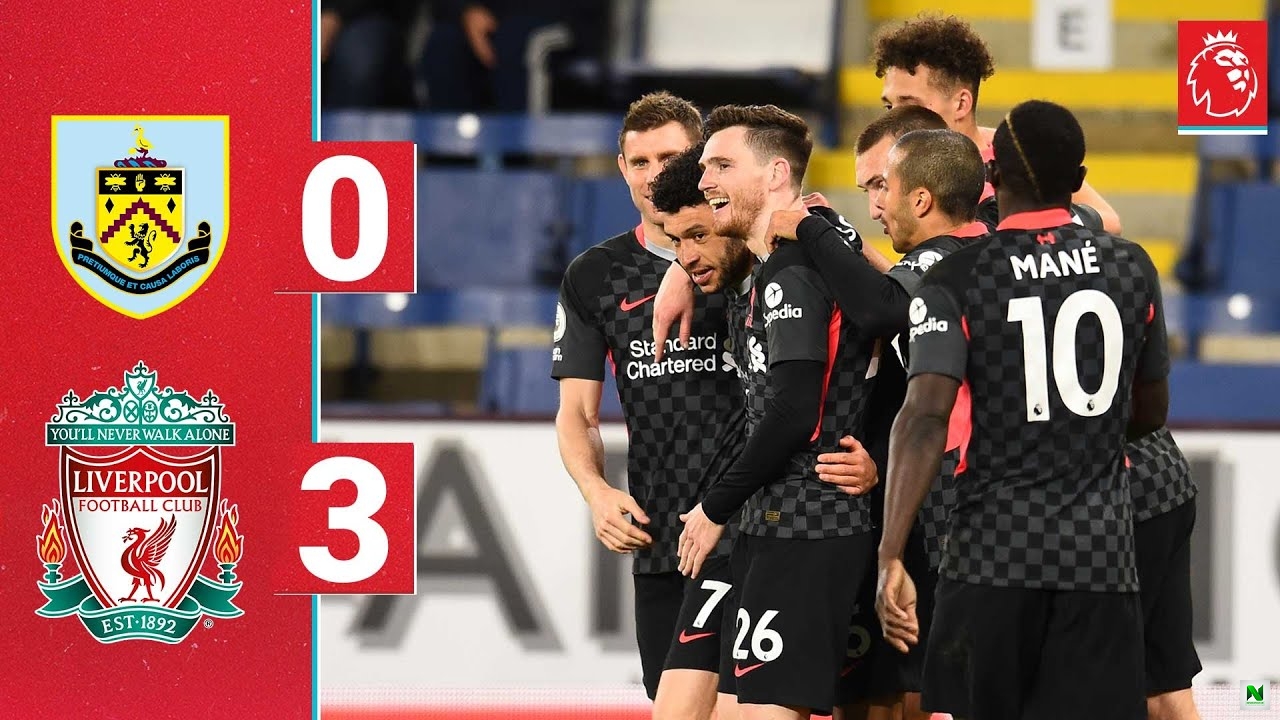 Liverpool boss Jurgen Klopp likened his sides victory at Burnley to winning "a semi-final" that takes them to Sundays "final" against Crystal Palace and the chance to seal a top-four finish.

Liverpools incredible win at West Bromwich Albion on Sunday kept their Champions League hopes alive and at Turf Moor they built on their last-gasp weekend heroics with a victory that was much tighter than the scoreline suggests.

A cool finish from Roberto Firmino turned the game Liverpools way then a first club goal for Nathaniel Phillips and Alex Oxlade-Chamberlains late drive made the points safe and improved the Reds goal difference.

The Reds are now in the fourth Champions League spot, level on points with fifth-placed Leicester City and with a goal difference four better than the Foxes.

Klopps side host the Eagles in Roy Hodgsons last game in charge in four days time, with 10,000 fans inside Anfield.

The Foxes are at home to Tottenham while Chelsea, who are a point better off than both, are at Aston Villa.

"Today was a semi-final," Klopp told Sky Sports. "We had to win the semi-final and we did.

"Nothing is decided yet but we improved our position and we have the final. Thats what we needed. Its what we deserve because this was a top performance.

"Now we have to make sure we recover quickly. We have a thin squad in some positions. We have to wrap them in cotton wool.

"I cant wait for the 10,00 fans at Anfield. Nothing is decided - Palace are strong."