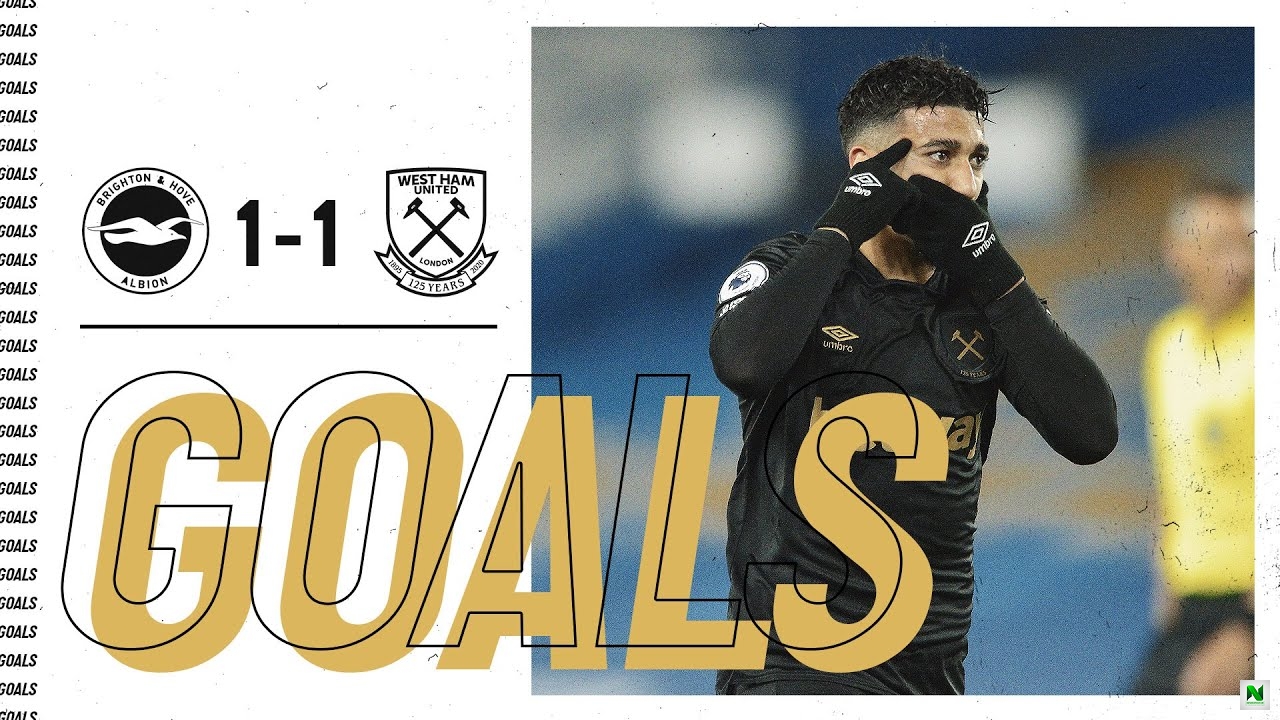 The result leaves the Hammers in sixth and needing to bridge a five-point gap to fourth-placed Chelsea, with two games remaining.

Liverpool also sit a point above David Moyes side and have the benefit of a game in hand.

"We cant be relying on other teams to lose," West Ham midfielder Rice told Sky Sports.

"We have to go out and win - weve drawn too many and lost a few. Its obviously horrible because we had the Champions League in our sights."

Had Said Benrahma not scored a superb late equaliser, the visitors evening on the south coast might have ended with a fourth defeat in five games, with Craig Dawson and Tomas Soucek both heading earlier opportunities wide.

And Moyes, who felt their top-four aspirations had already disappeared, is now hoping his side can rouse themselves to earn a place in the Europa League.