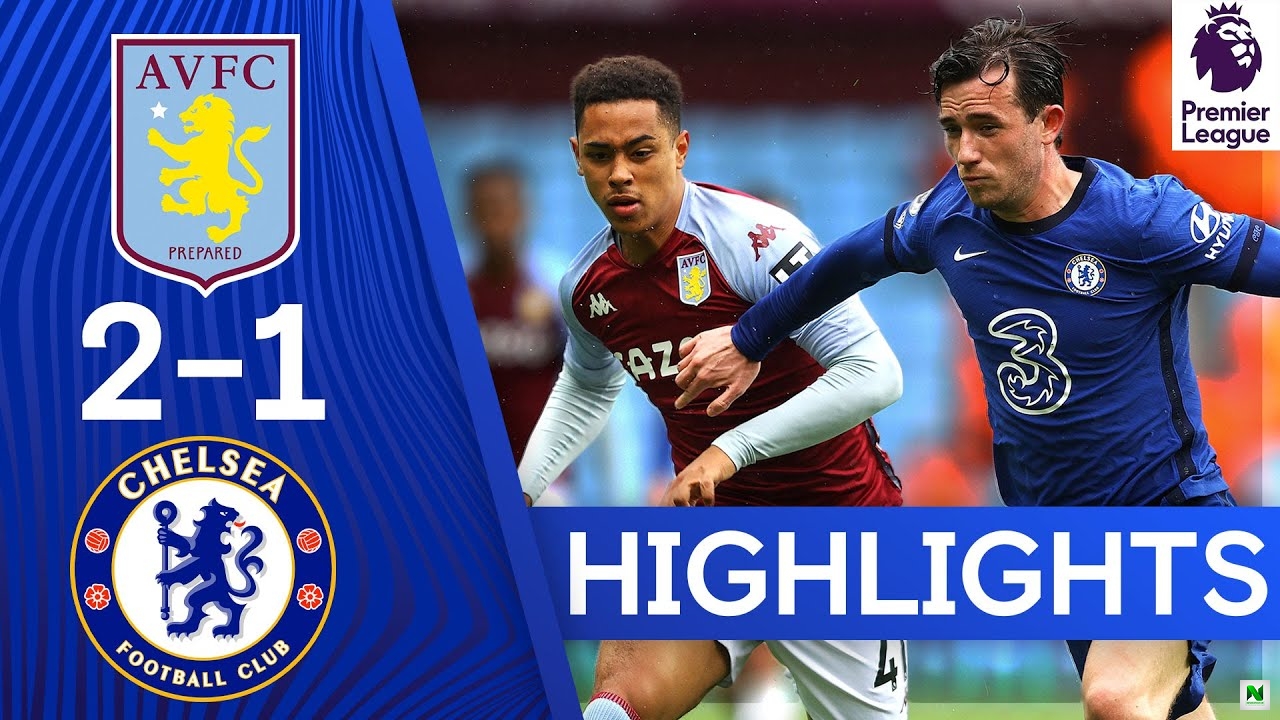 With home advantage once again being a factor with the return of crows to stadia, Aston Villa were keen to use it in the first minutes of our encounter against them at Villa Park. But it was Chelsea who would get the first shave at the goal via Mason Mount, although his shot did go wide.

Part of the intensity coming in the first minutes of the match was due to a very wet pitch. Normal passes were almost always faster than the players trying to reach them, with the lack of friction making itself quite noticeable for onlookers. And a number of frustrating slips were bound to come as a result.

But once we adjusted to circumstances, the match was mostly in favour of Chelsea. Several balls went to the box begging for a final touch, but those were missed by centimetres.

Aston Villa only got their first shot at goal with an old acquaintance of ours, Bertrand Traoré, who has been back in England since last summer after a three-season stint with French side Olympique Lyon. Thankfully it only required a fairly routine save from Édouard Mendy.

A whole bunch of missed opportunities for Chelsea left the game ripe for an Aston Villa “smash and grab”, with sloppiness in midfield and some bad refereeing that failed to award clear fouls mostly at fault for it. Perhaps unsurprisingly, Traoré would score the opener for the hosts in their first corner, in what was also their second shot at goal.

Change was certainly needed on our side after half-time. But the way it arrived was unexpected, with Kepa Arrizabalaga taking over goalkeeping duty in place of Mendy, most likely because of an injury for the latter.

Soon Kepa would be put in a trial of fire after a penalty foul from Jorginho on Jack Grealish, with the Englishman wreaking havoc on our defence — as he often does against anyone else. Anwar El Ghazi was the one taking the spot kick, taking a powerful shot to the left side of Kepa while the goalkeeper jumped to his right. 2-0, Villans.

At the very same moment, Leicester City were making 2-1 over Tottenham with a Jamie Vardy penalty. The result combined with Liverpool’s 1-0 win against Crystal Palace at Anfield would send Chelsea to fifth place in the league table, and thus out of the Champions League classification zone.

Desperation led us to move away from the 3-4-3, and go into a 4-2-4 instead, with Mount and Reece James in midfield and an attacking line of Christian Pulisic, Kai Havertz, Timo Werner and Hakim Ziyech. And the outcome was almost immediate and also positive to boot, with Ben Chilwell getting a goal to perhaps put us back in the fight.

Just a few minutes after our goal, Tottenham would do the good deed for us by tying 2-2 with the Foxes. And so we were left in a pickle, having to hope Spurs could do us a solid by either holding onto the score, or even turning the score around for a win over our direct rivals for a CL spot.

As Chelsea impetus started dwindling, and the usually cool-headed César Azpilicueta got a red card after “hitting” Jack Grealish, Tottenham picked up the pace at King Power Stadium and got the comeback over Leicester. 3-2 thanks to Gareth Bale, guaranteeing our CL spot and putting an end to the dreams of the former Premier League champions.

Bale would then score Spurs’ fourth goal, as we struggled to keep Villa away from our defensive third. “It’s over”, said Thomas Tuchel to his players from the sidelines.