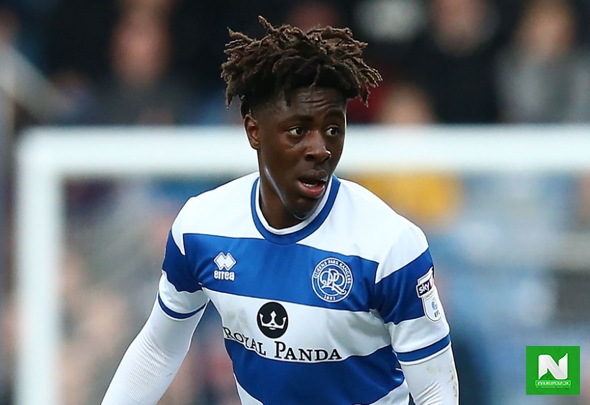 Queens Park Rangers attacker, Eberechi Eze, has said he was ready to jump at any offer from Arsenal.

Crystal Palace and West Ham have both been monitoring his progress and are set to battle it out for his services.

However, Sky Sports claim Eze will only be allowed to leave the club if a £20m bid comes in.

And if was down to the 22-year-old attacking midfielder himself his ‘dream’ would be to play for Arsenal – the team he grew up supporting and spent time at their youth set up.

Last week Palace had an offer of around £12m rejected by QPR for the player who netted 14 Championship goals last term.