Talented singer and songwriter, TIA is here with this sensational and trending single tagged “Oracle”. 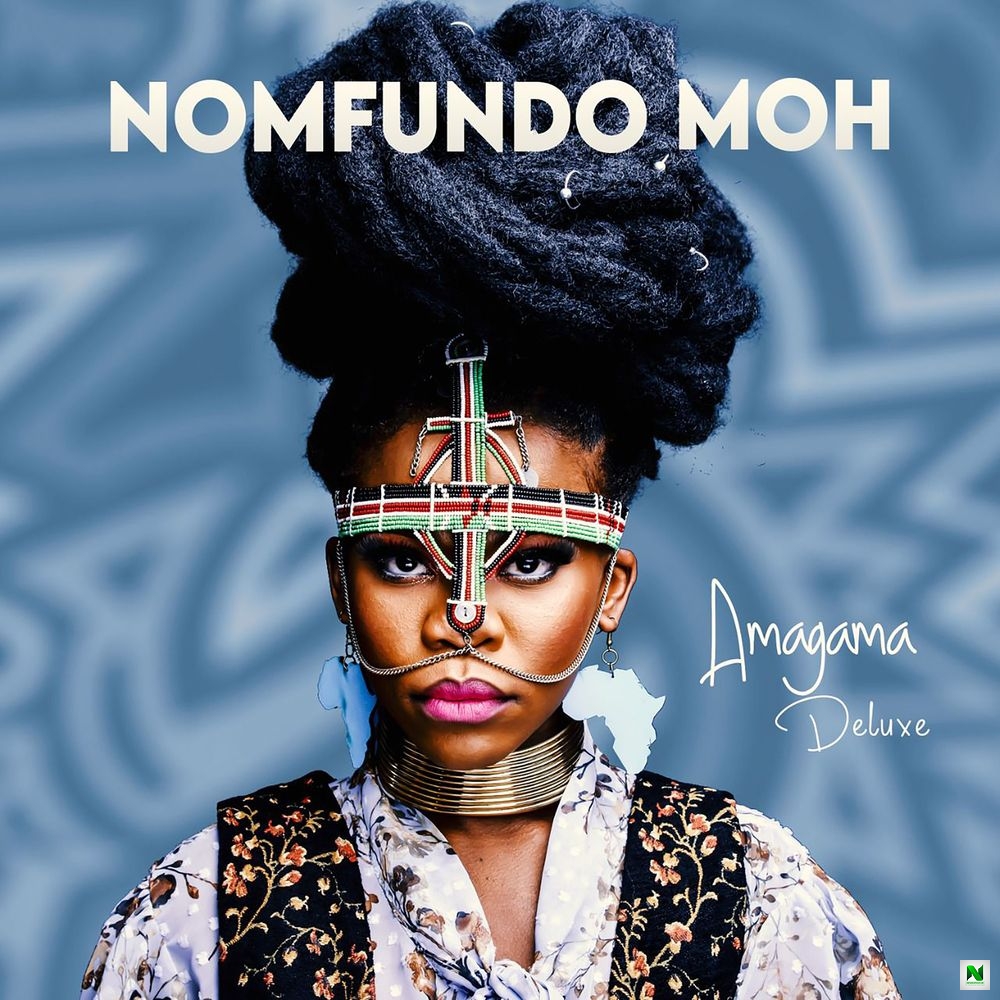