Over the last half-decade as music from the alté community has surged in popularity, due notice has been cast back to the pioneering work of culture and community icons like DRB Lasgidi and L.O.S. who paved the road for much of the fluid expressionism and leftist music that has sprung out of the community. DRB member, Teezee, has particularly received praise for his innovative style of rapping that melds influences from Fuji, afropop, and soul into his eclectic style of music.

Outside of his work with DRB Lasgidi, Teezee has previously released [i]‘The Fresh Prince of Las Gidi,’[/i] a body of work that distilled his cool aura into an expansive showcase of the free-wheeling music tastes of an alter pioneer and, in recent years, Teezee has been working his way towards a body of work that both captures his position in the zeitgeist and offers a tunnel into his thoughts on love, community, family, and growing-up.

That project[i], ‘Arrested By Love,’[/i] is due out tommorrow and captures the duality of Teezee as both rapper and singer than at any point in his career while displaying the appreciation for quaking instrumentals that Teezee has leaned into over the last 18 months. Importantly, [i]‘Arrested By Love’[/i] offers a new vision for an integration of mainstream Nigerian pop–featuring acts like Davido and Teni–and the alté tenets that give room for experimentation and innovation.

Afropop is witnessing its defining moment. Following the wins forged in the past year, there has never been a better time than the present to usher the sound into its next frontier. For Teezee, this is a mission that he holds dear to his heart, haven operated within the scene for over a decade.

In Teezee’s words, “I’m creating this project for the future. I’m creating this project for the world of people who live in places like we do and know that a world of opportunities is not available to them but who find ways to dream. I’m making this for the underdog and for who people have looked down on. Those of us that have struggled to show the world who we truly are and find ways to communicate it. This is really for anyone out there looking for a sign that they can also do it for themselves.” 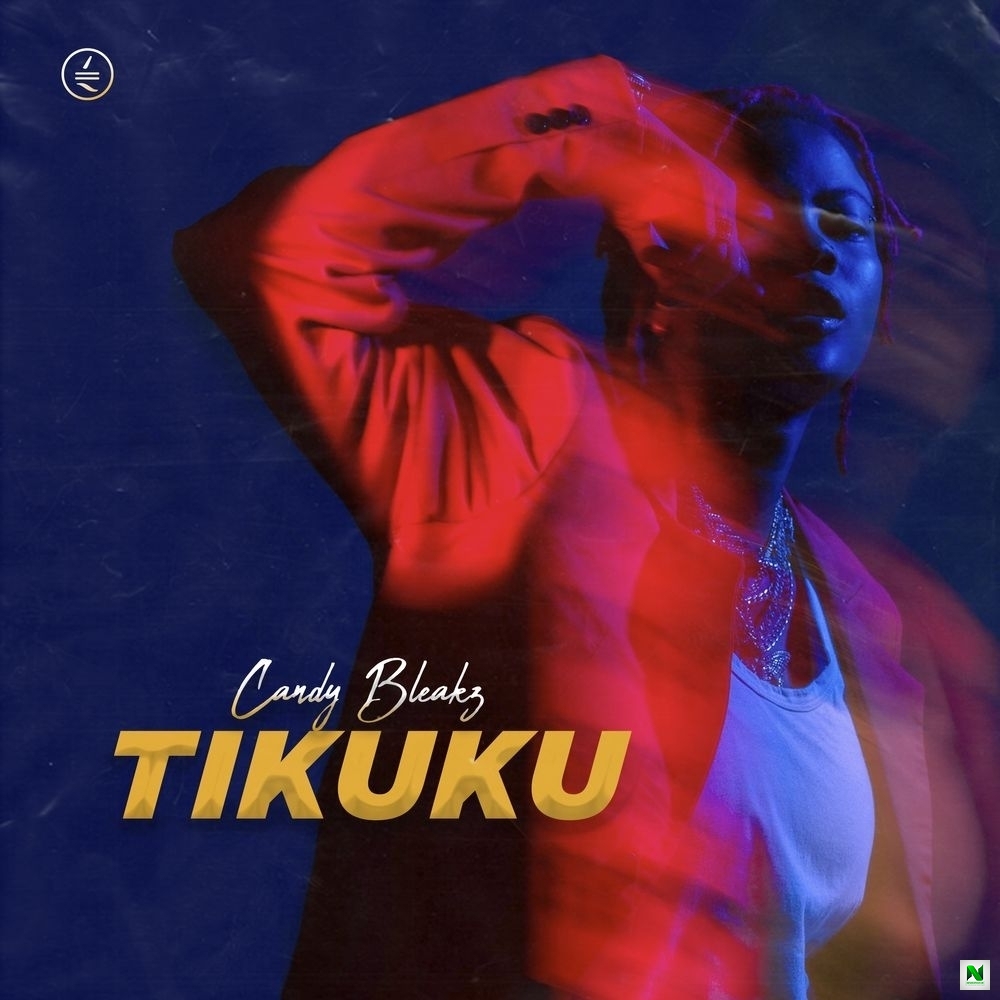